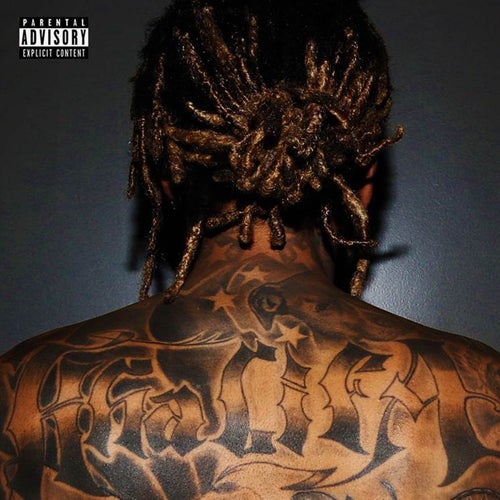 Ouça no Napster
Lançamento: Feb 2016
Gravadora: Rostrum/Atlantic
Perhaps enamored with 808 Mafia’s standout work with Future, Wiz Khalifa enlists the crew for much of Khalifa’s first half, notably “Most of Us,” which has a hammering rhythm and the digital effects of “BTS.” The results sound murkier than his usual work, but he smartly hedges his bets by singing over a church-y organ arrangement on “Call Waiting,” and including an airy pop-rap, “iSung,” that recalls his No. 1 hit, “See You Again.” Khalifa has always had an excellent ear for beats, but it’s debatable whether he takes full advantage of them; his rap flow has grown increasingly stilted, and the self-satisfied cackle he uses to punctuate his rhymes can be annoying. But none of that matters on “No Permission,” an impressively weird mix of car hydraulic noises and film soundtrack samples.
Mosi Reeves 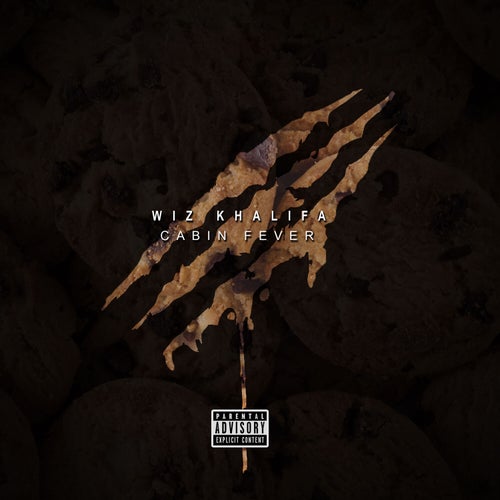 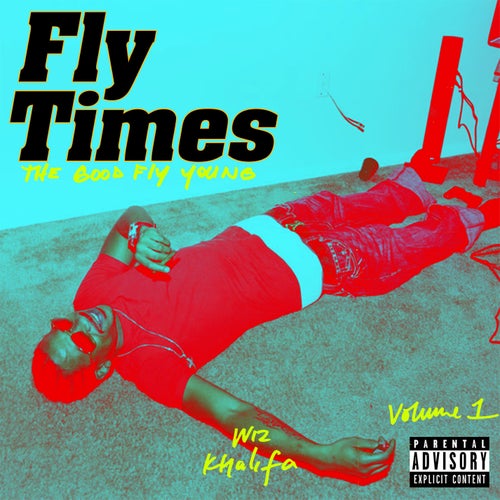 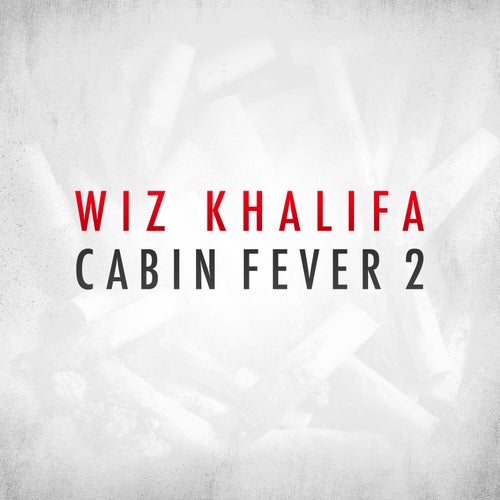 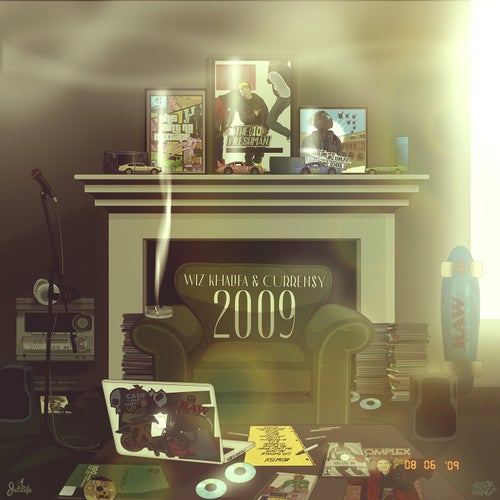