Ouça no Napster
Lançamento: Aug 2014
Gravadora: Rostrum/Atlantic
"I stay fly all week like seven days on a plane," raps Wiz Khalifa on "Stayin Out All Night." Yeah, what else is new? For starters, he's made a modest comeback after 2012's desultory OFNIC. While he'll never win an MC battle, he sounds engaged with the mock-trap opera of "We Dem Boyz," the Memphis homage "KK," pop radio jingles like "Ass Drop" and weed raps like "So High." On "House in the Hills" he complains about pothead stereotypes and calls himself a survivor of Pittsburgh's urban streets, "25 and not dead." It's a fleeting moment of race awareness in Wiz's Blacc Hollywood.
Mosi Reeves 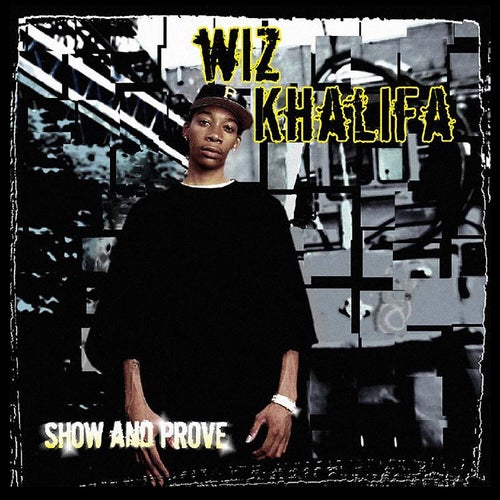 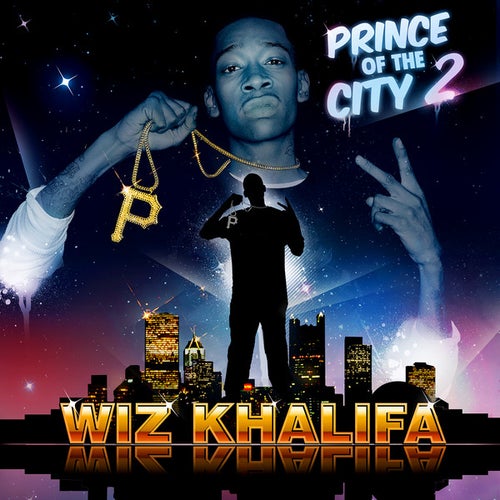 Reproduzir
Prince Of The City 2 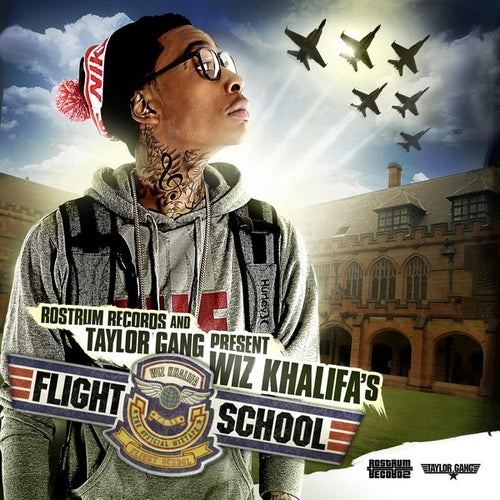 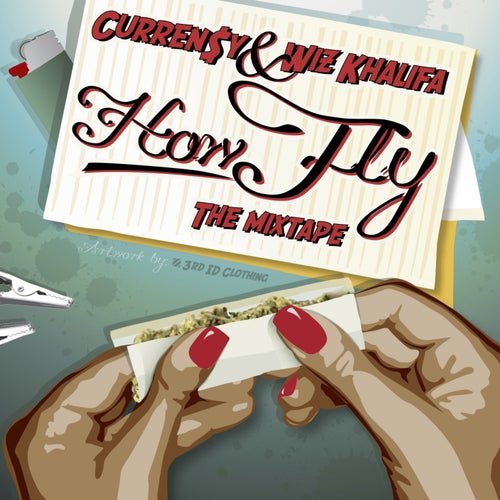