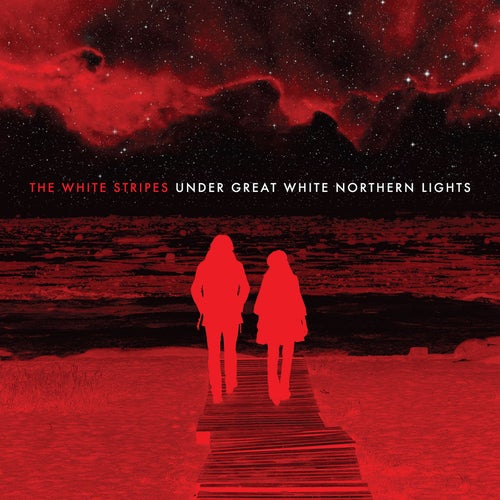 Ouça no Napster
Lançamento: Dec 2009
Gravadora: XL Recordings
The White Stripes are meant to be heard live, preferably in dank, sticky, crowded venues where crude limb-thrashing is necessary to survive and sweaty bodies collide with every thump of the kick drum. So this live album, featuring recordings from a variety of shows during a 2007 Canadian tour, is far better than any greatest hits comp the duo could release. Meg brings the rawness like Bamm-Bamm on the skins, while Jack remains a force to be reckoned with, a nimble madman with a six-string and a hypnotizing wail, both certified by the Zeppelin school of rock. Blast this with no apologies.
Stephanie Benson 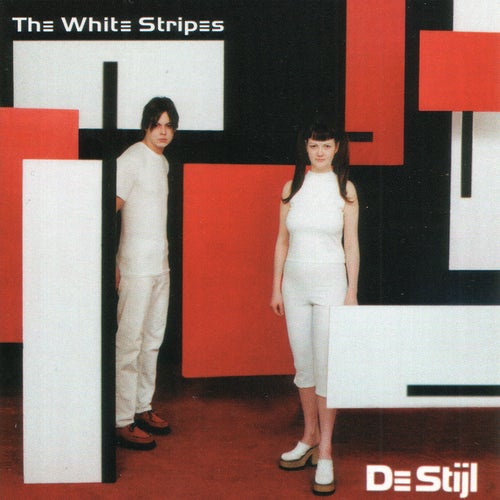 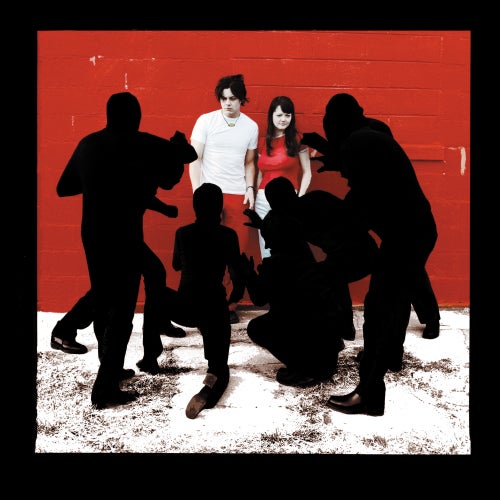 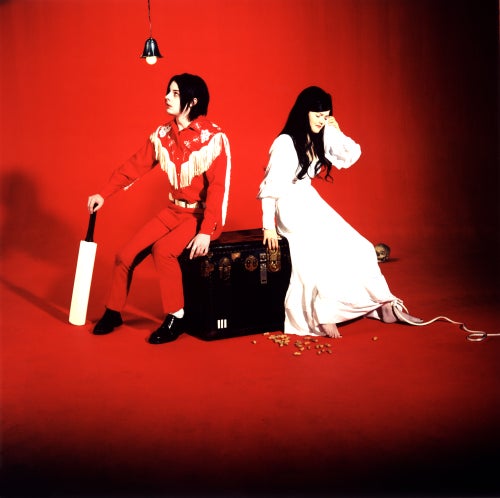