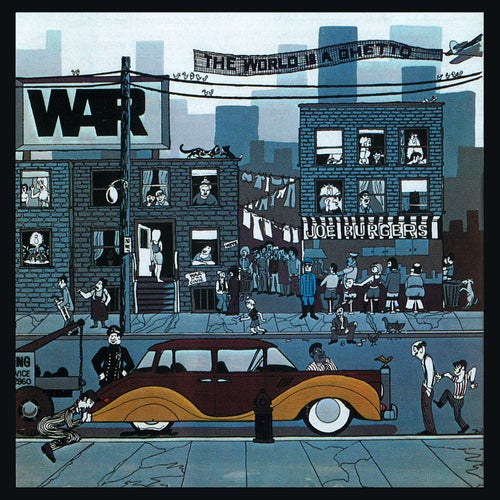 The World is a Ghetto

The World is a Ghetto

Ouça no Napster
Lançamento: Nov 1972
Gravadora: Avenue Records
The biggest selling album of 1973, The World Is a Ghetto expertly combines War's RnB melodies with Latin percussion, jazzy solos and enough SoCal multicultural harmony to fill entire seasons of Room 222 and Chico and the Man combined. The groovy chant "Cisco Kid" is the remembered hit, but an edited version of the extended title track also made it to the Top 10 charts (and "Where Was You At" was also popular on FM radio -- on both rock and RnB formats). Overall the album, like Santana's early work, still holds a groovy, stoned vibe. Jam rockers should dig this one.
Nick Dedina 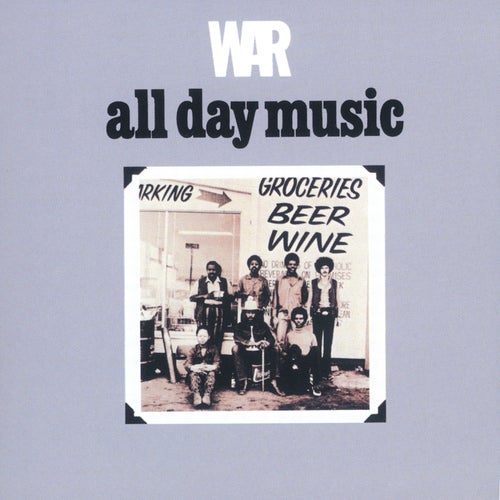 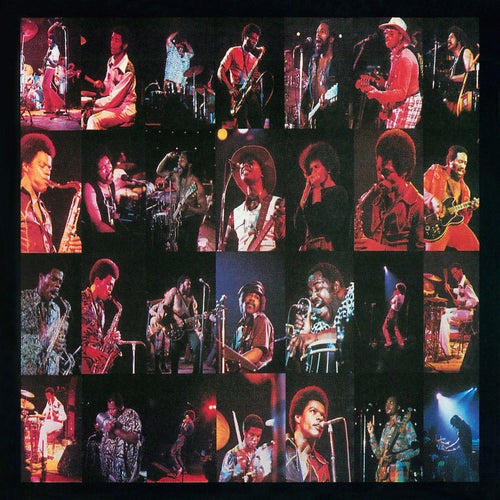 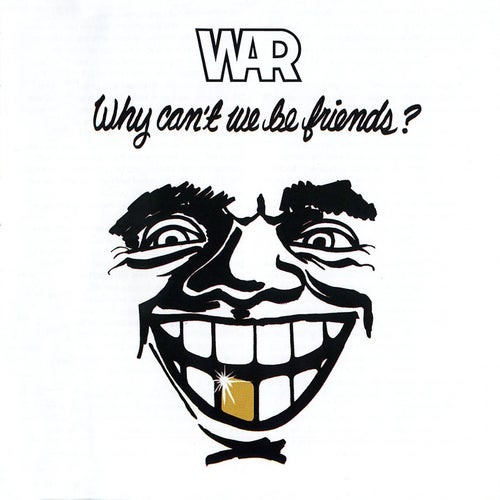 Reproduzir
Why Can't We Be Friends?