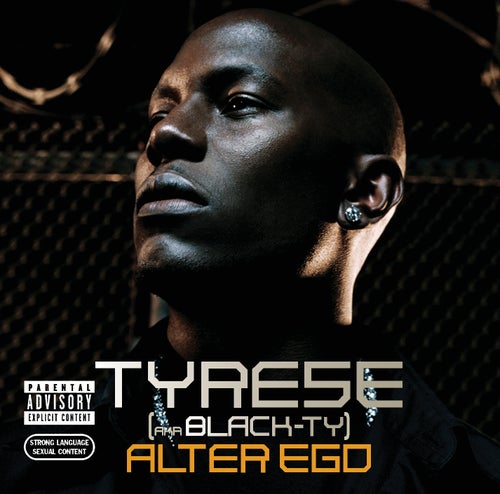 Ouça no Napster
Lançamento: Dec 2006
Gravadora: J Records
By day, he's just Tyrese, a regular guy with washboard abs and a record deal. And while he knows his way around the boudoir -- the first half of this new double-disc is chock full of smooth-as-satin ballads -- the model/actor/singer always felt he was destined for something more. But what's that on disc two? Rhyming faster than a speeding bullet, able to leap genre borders in a single bound, it's "Black Ty," the singing six-pack's emcee alter ego. And, like a killer pair of tights, his Super Friends (Snoop, Kurupt, Too $hort) are there to support his transition.
Rachel Devitt 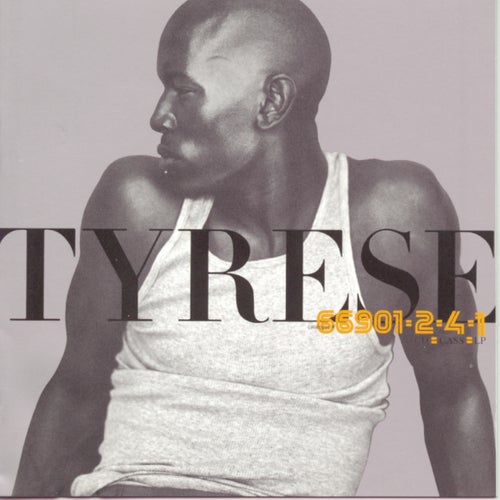 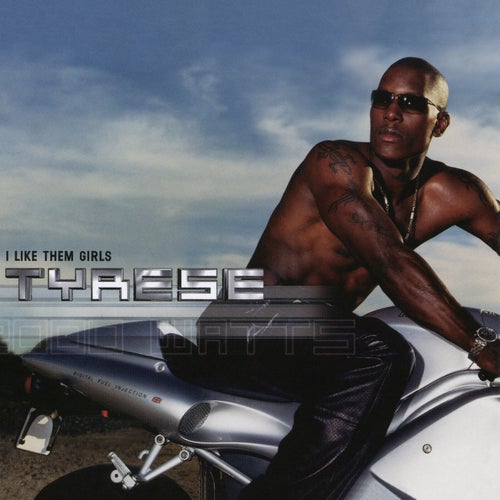 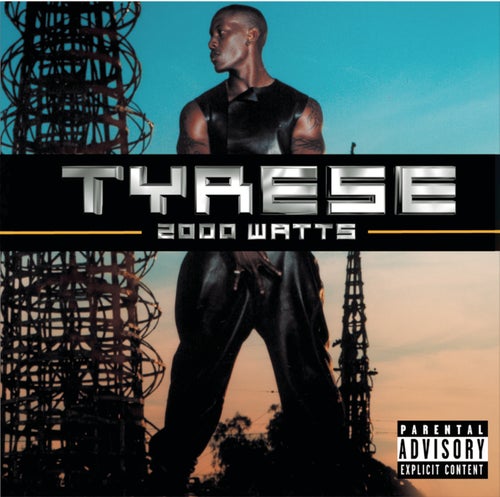 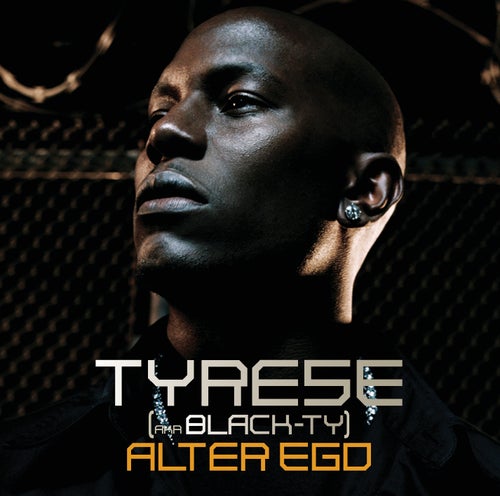