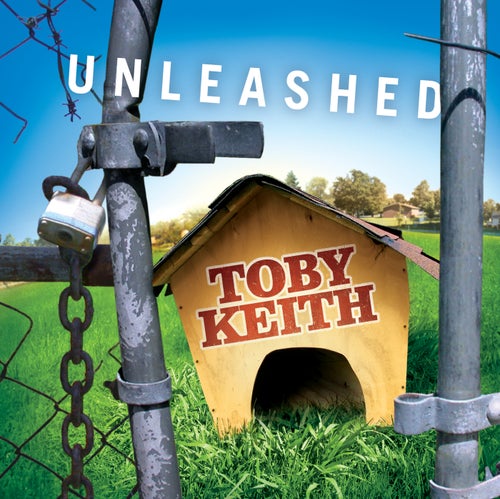 Beer For My Horses

Beer For My Horses

Ouça no Napster
Lançamento: Jul 2002
Gravadora: Dreamworks Nashville
After Alan Jackson released the sensitive post 9/11 hit "Where Were You When the World Stopped Turning," Toby Keith retorted with the punchy "Courtesy of the Red, White and Blue (The Angry American)." This song (and album) appealed to many angry Americans and put Keith on the map.
Eric Shea 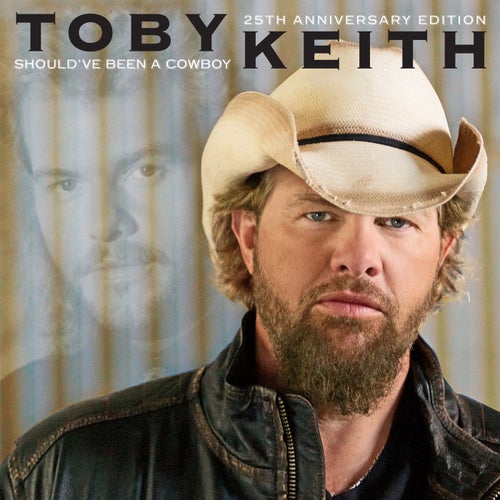 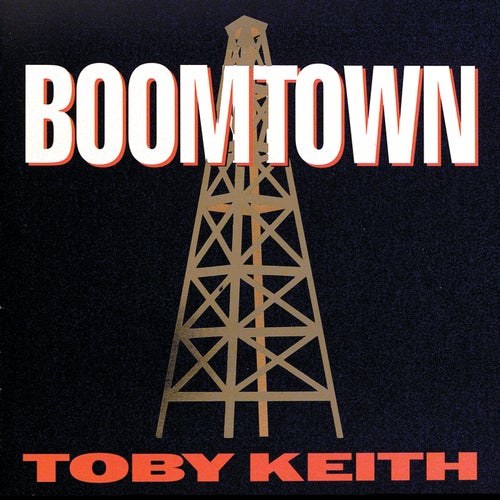 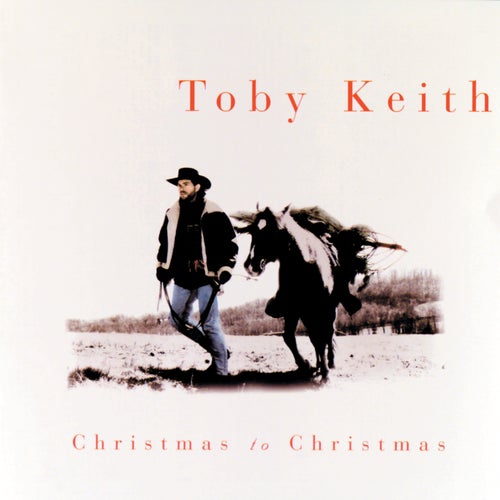