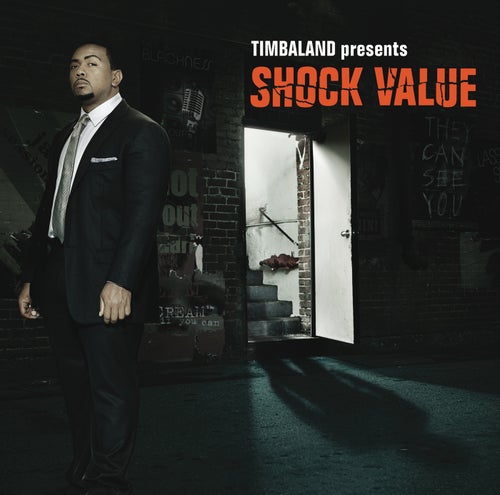 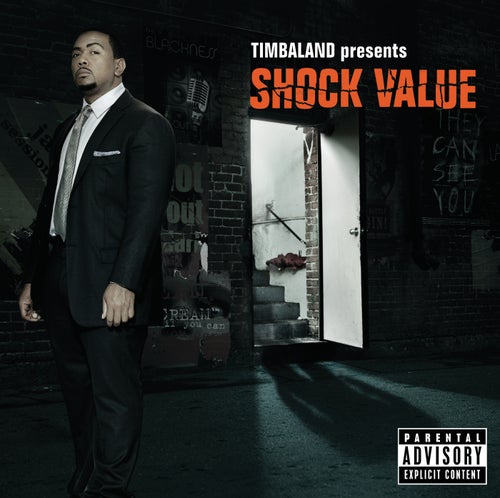 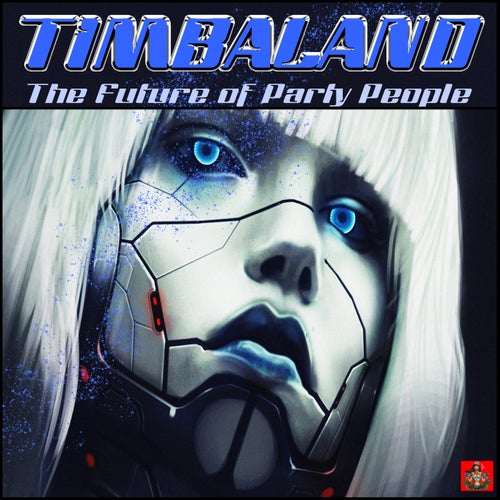 Reproduzir
The Future Of Party People 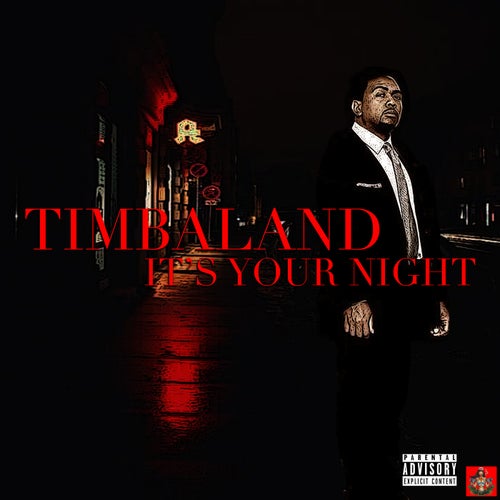 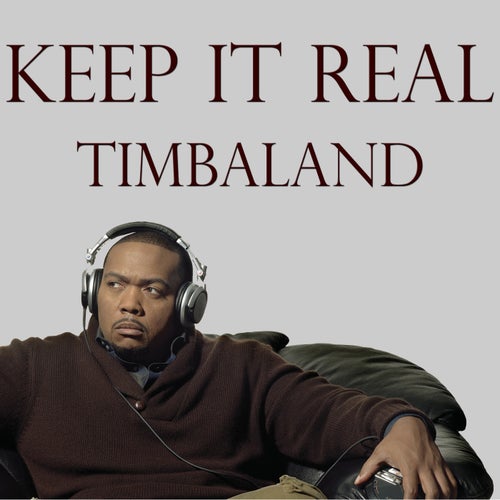