Ouça no Napster
Lançamento: Dec 2010
Gravadora: Grand Hustle, LLC
No Mercy, much of which was recorded after T.I. earned another prison stint for probation violations, finds our ATL hero defiant. He calls himself a "convict with a conscience" on the militaristic "Salute," and he and fellow pop pariah Chris Brown demand that fans don't judge them on "Get Back Up." "I'm only human," he says, adding on "I Can't Help It" that his recidivism is a result of "keeping it real," and offering his most misogynist song ever in "Amazing." It's hard to agree with him and his supporters (including Kanye West and Kid Cudi), but No Mercy is still a compelling statement.
Mosi Reeves 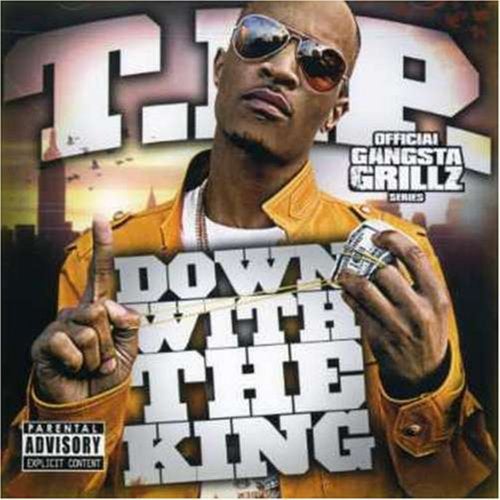 Reproduzir
Down With the King 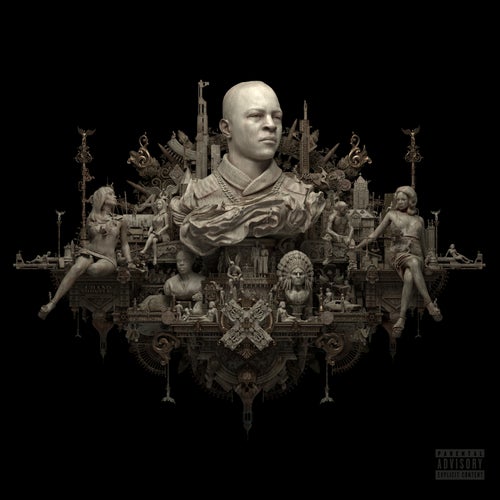 Reproduzir
Us Or Else: Letter To The System Reproduzir
Us Or Else