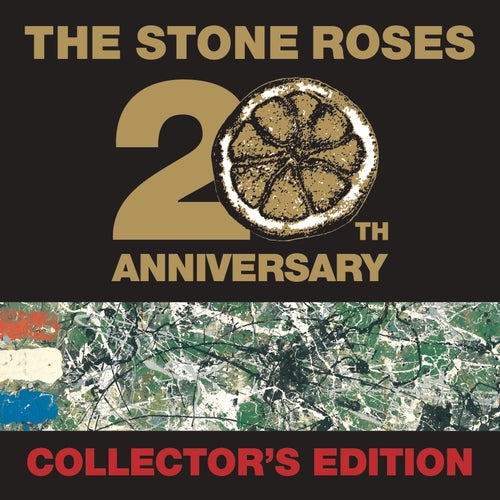 Ouça no Napster
Lançamento: Sep 2009
Gravadora: SILVERTONE
The Stone Roses burned out quickly, but in 1989 they were at the top of their form with this truly great album. Songs such as "She Bangs the Drums," "I Wanna Be Adored" and "Made of Stone" bridge the gaps between the indie guitar pop of '80s bands like the Smiths and the coming druggy dance-rock and Britpop movements. "I Am the Resurrection," a guitar epic that concludes the original release, points to the drug-addled delusions that would hobble the band and let Blur, Oasis and Paul Weller define '90s British rock. This 3-CD box set includes extras like "Going Down" and the original demos.
Nick Dedina 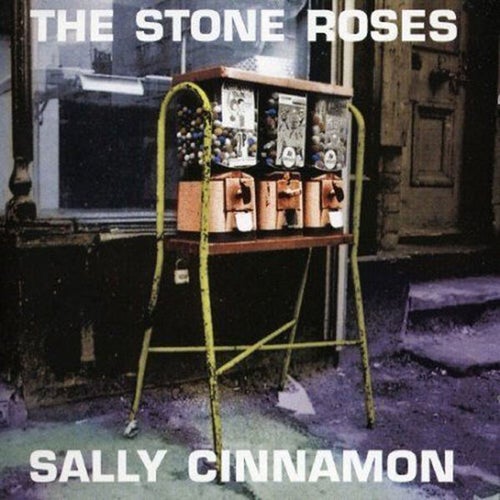 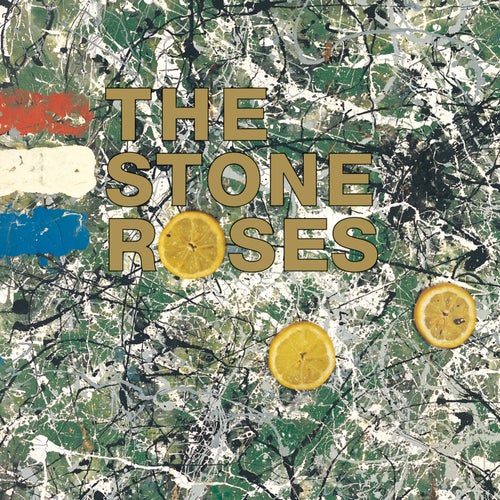 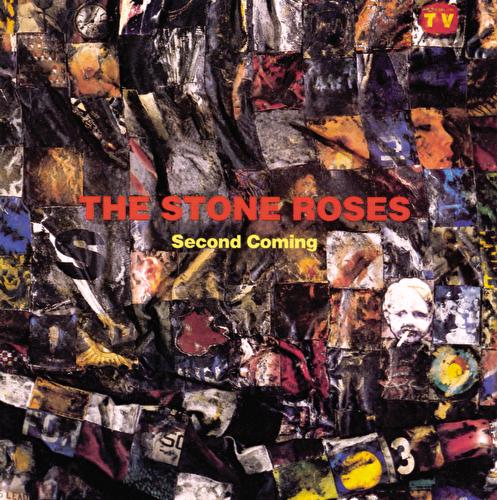