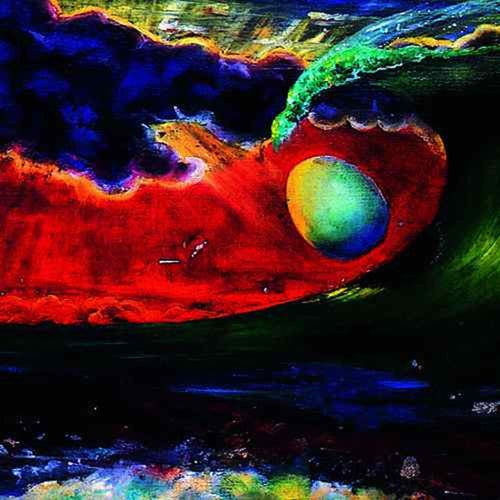 Ouça no Napster
Lançamento: Apr 2007
Gravadora: Mother Hips Records
The Hips have come a long way since their 1991 debut found Tim Bluhm scat-singing in "Run Around Me." Though they're still waxing surf themes, the band has since paddled out to more cerebral waters streaked with echoes of their many side bands such as Sensations, the Sheets, Ball-Point Birds, Skinny Singers and Hiss Golden Messenger. Old fans will find delight in "Time-Sick Son of a Grizzly Bear," the only danceable tune here, but "No-Name Darrell" boasts heady power pop with gear-shifting guitars, conceptual lyrics and signature harmonies that still reflect their California soul.
Eric Shea 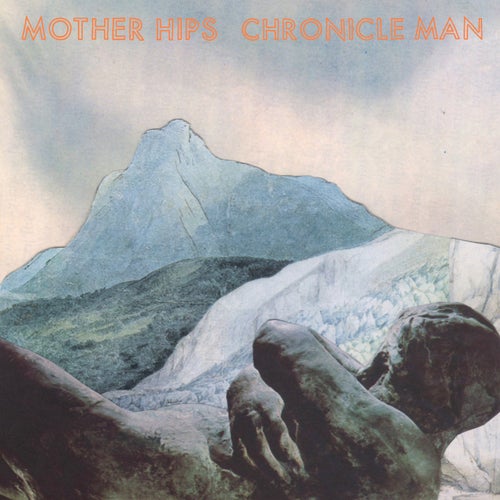 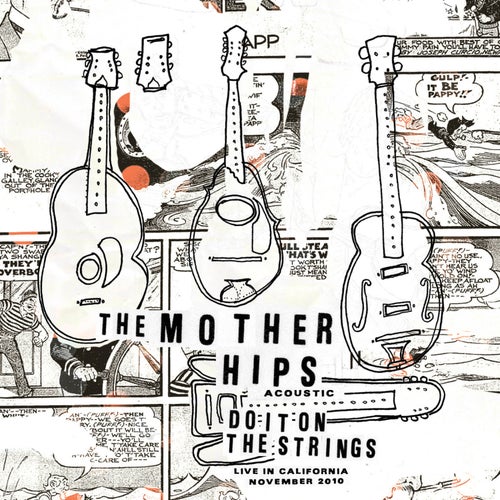 Reproduzir
Do It On The Strings: Acoustic Live in... 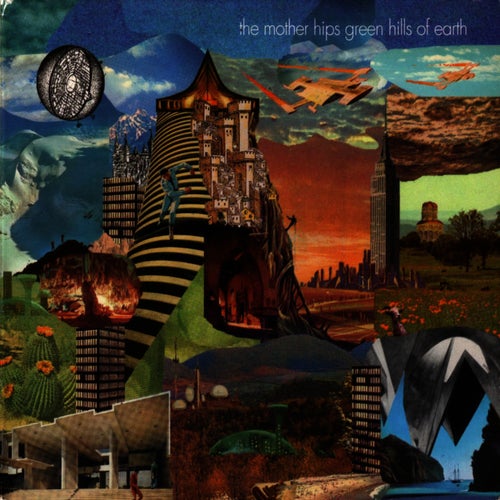