Ouça no Napster
Lançamento: Jan 2015
Gravadora: Capitol Records, LLC
Like 2011's The King Is Dead, this 2015 release is more interested in domestic American spookiness than in the pastoral Anglo-Saxon folk that formed the soil of The Decemberists' earlier indie-rock short stories. Even Terrible World's brighter numbers -- "Cavalry Captain," the ironic and cryptic "Anti-Summersong" -- are darkened by the presence of the blues. So it's appropriate that the album's best song is its most backwoods-violent: "Better Not Wake the Baby," a short ditty listing all the destructive, disruptive and dangerous things you're welcome to do as long as you don't wake the baby.
Nina Töllner Reproduzir
I'll Be Your Girl 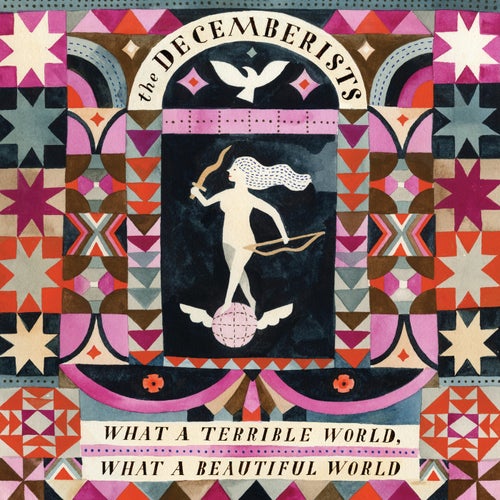 Reproduzir
What A Terrible World, What A Beautiful World 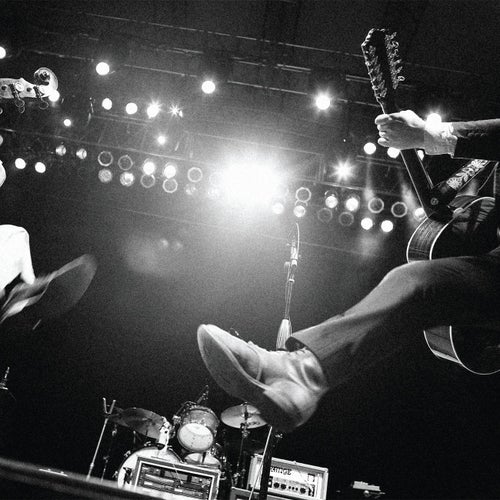 Reproduzir
We All Raise Our Voices to the Air (Live Songs...