Ouça no Napster
Lançamento: Jun 1965
Gravadora: Columbia/Legacy
When this album was released in 1965, Roger McGuinn's guitar leads and those unbelievable harmonies effectively made folk-rock the coolest thing on the planet, despite the fact that Dylan wrote most of the good songs here. By taking folk music out of the hootenanny circuit and placing it at center stage, the Byrds made music history right out of the gate.
Jon Pruett 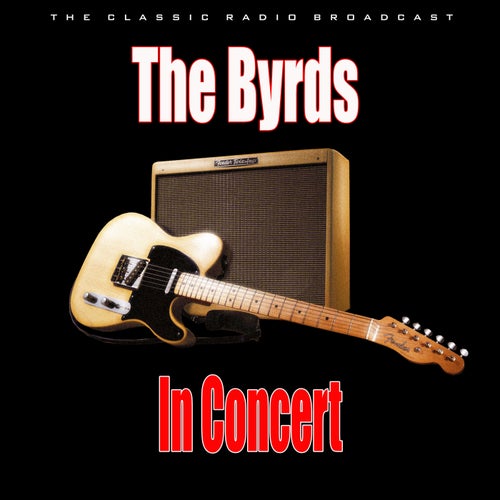 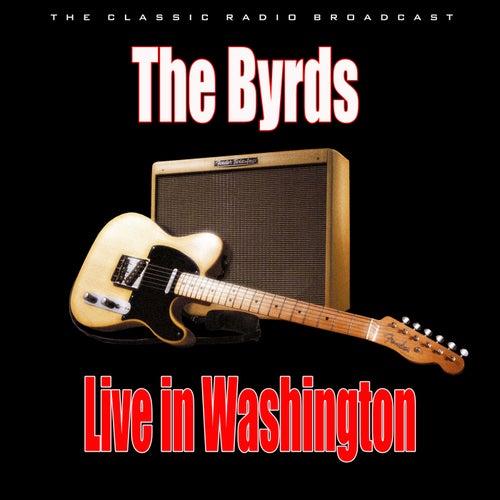 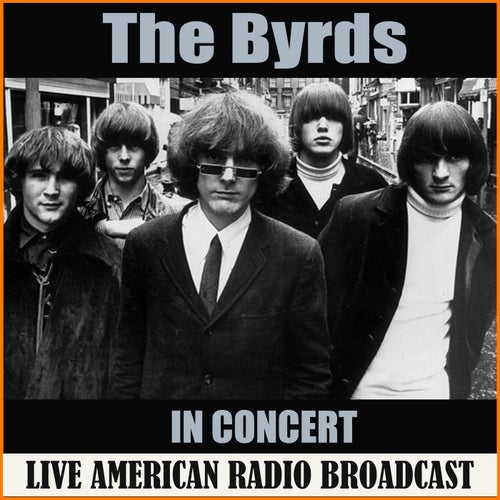 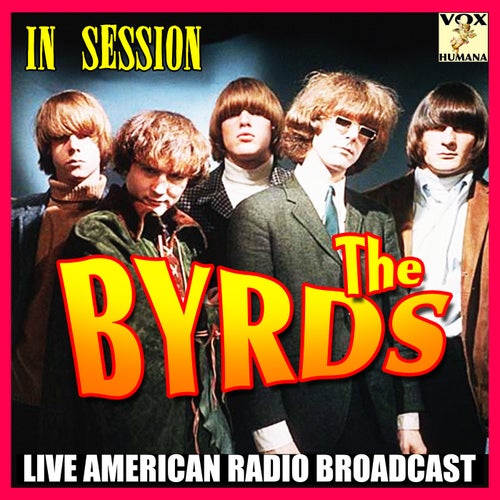