I Just Wasn't Made For These Times

I Just Wasn't Made For These Times

Ouça no Napster
Lançamento: Jan 1966
Gravadora: Capitol Records
Classics such as "God Only Knows," "Wouldn't It Be Nice," and "Sloop John B" blend into one rapturous symphony that combines 1960s pop, avant-garde arrangements, goofball innocence, and oddly reverential, pained genius. Initially ignored in the U.S., the record was instantly hailed as a masterpiece in the U.K. Paul McCartney still ranks it as the greatest album ever made.
Nick Dedina 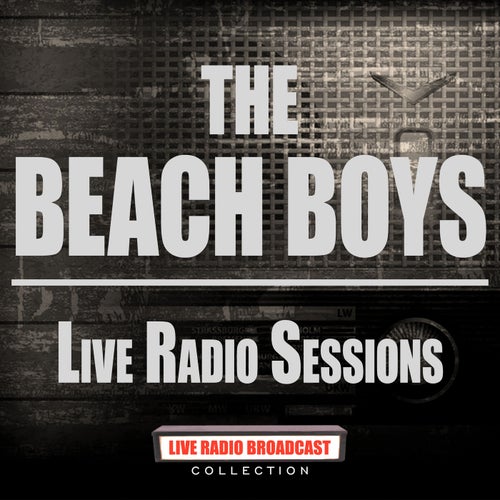 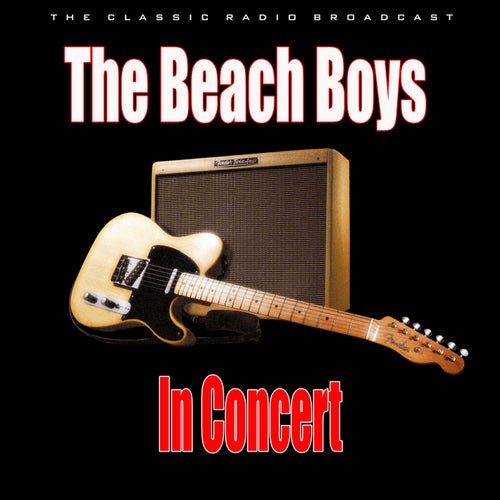 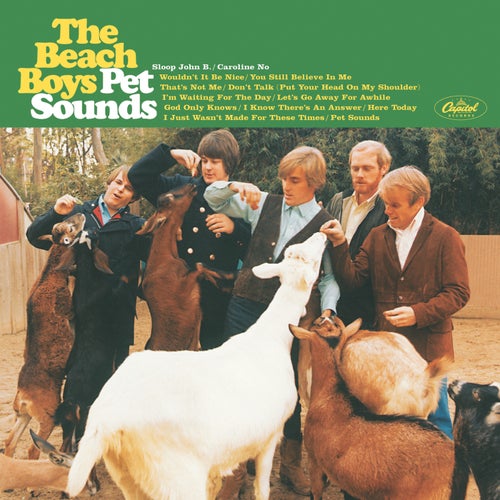 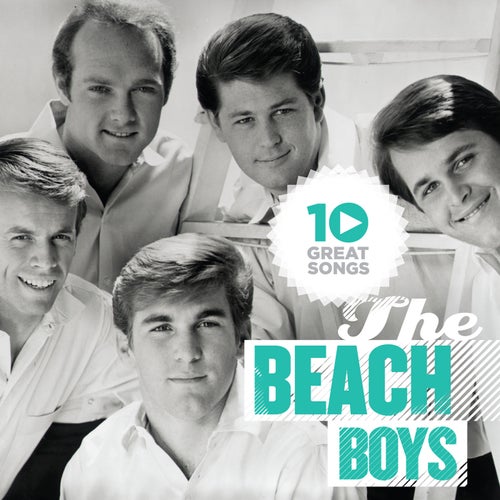