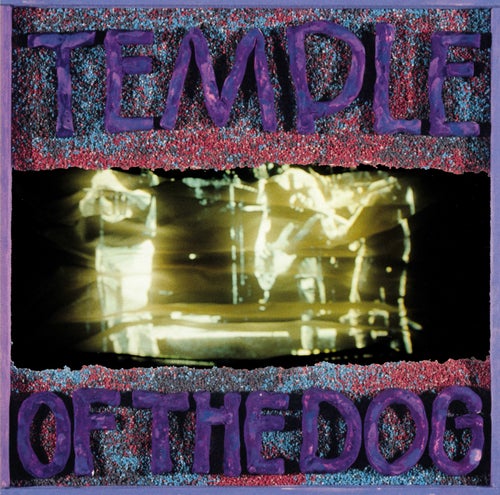 Temple Of The Dog

Temple of the Dog

Temple Of The Dog

Temple of the Dog

Ouça no Napster
Lançamento: Dec 1990
Gravadora: A&M
After Mother Love Bone's lead singer, the volatile Andrew Wood, died of a heroin overdose in 1990, Chris Cornell teamed up with a few of his good friend's bandmates, as well as a young upstart named Eddie Vedder, and recorded this tribute album. One of the best records to come out of the whole grunge thing, Temple of the Dog actually predates the genre's invasion of American pop consciousness. Though the record went platinum many times over, it's tough, moody and utterly dejected-sounding. "Four Walled World," a churning, Celtic-flavored blues-steeped-in-alienation song, really takes the cake.
Justin Farrar 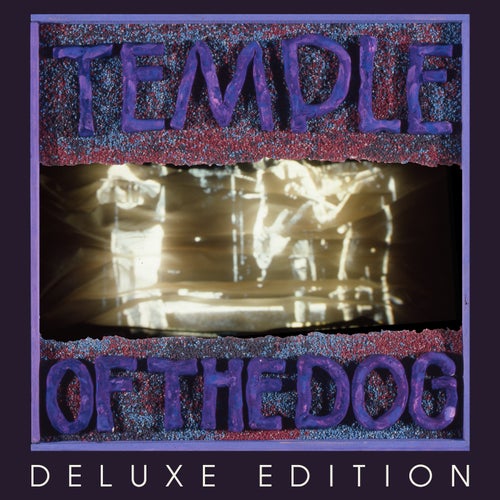 Reproduzir
Temple Of The Dog