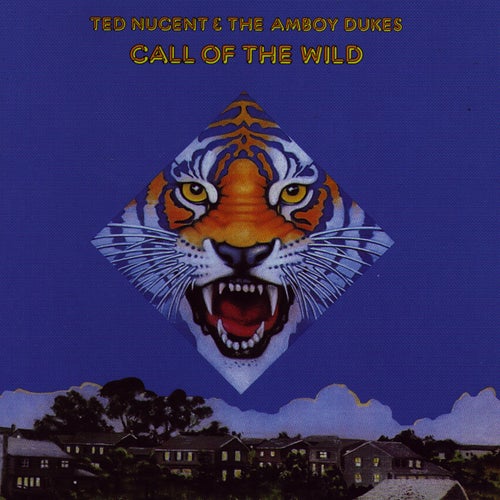 Call Of The Wild

Call Of The Wild

Ouça no Napster
Lançamento: Dec 2005
Gravadora: BizarrePlanet Entertainment
Call of the Wild is a psychedelic hunter metal album with hippie rock vocal harmonies and lots of big-game/living-off-the-land imagery, but you listen to these songs to hear Nugent play guitar. "Pony Express" is "Stranglehold" meets "Rawhide," and "Renegade" features 500 of those hurtling, top-speed riffs of which Nugent is king. Besides the virtuoso guitar mania and the cover art, the best thing to know about this album may be the fact that Nugent performed wearing a tail when he and his Amboy Dukes played live around the time this record was released (1973).
Mike McGuirk 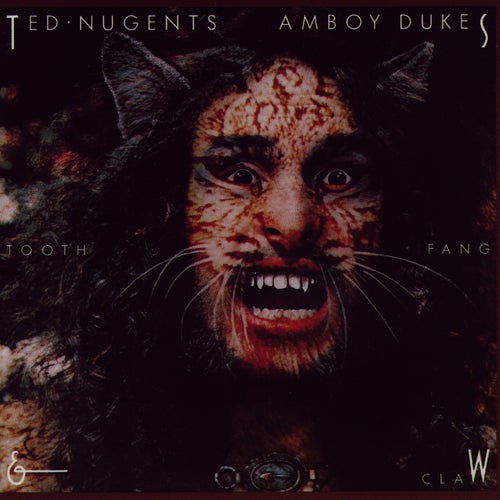 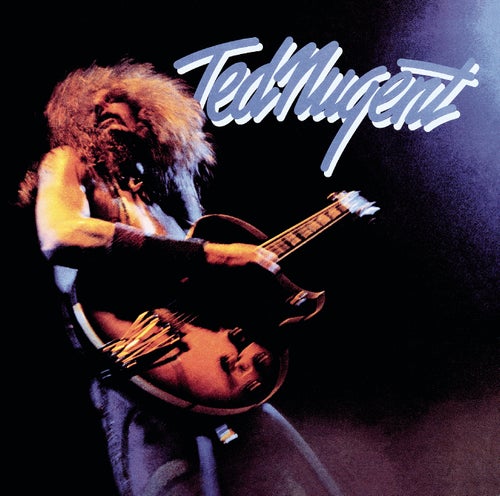 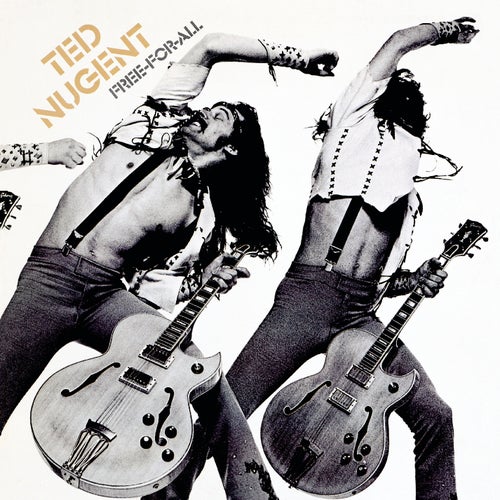 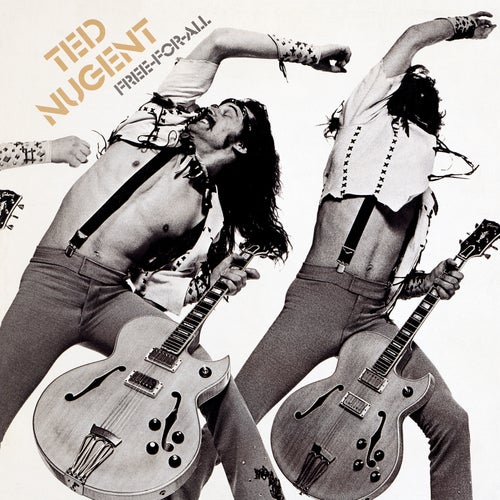