Stand To The Side (Album Version (Explicit))

Stand To The Side (Album Version (Explicit))

Ouça no Napster
Lançamento: Nov 2002
Gravadora: Rawkus Entertainment
Released to underwhelming reviews, Kweli's solo debut has recently experienced a revival of sorts, thanks to the ever-changing tastes of hip-hop fans and the presence of Chi-Town producer Kanye West. Single "Get By" is a rousing anthem to self-determination, while the politically thorny "The Proud" still feels relevant.
Sam Chennault 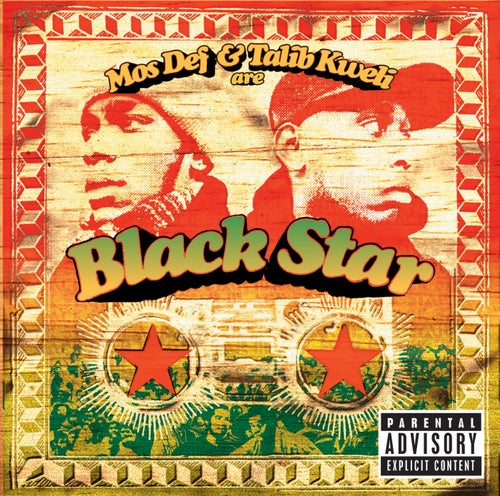 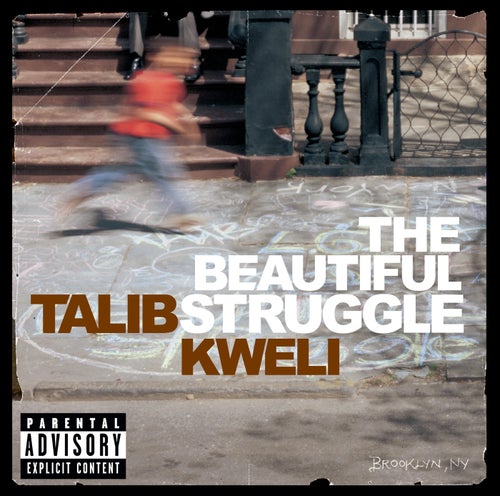 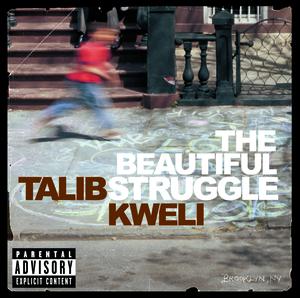