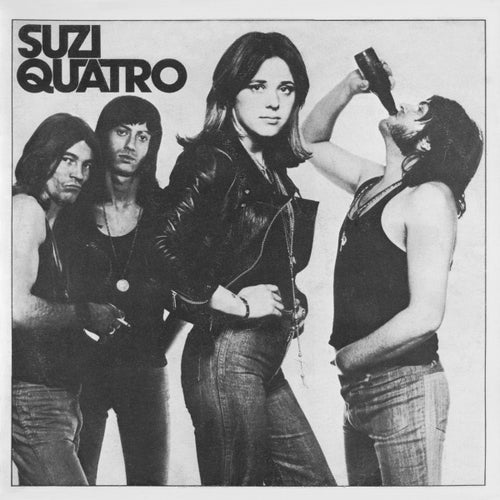 Brain Confusion (For All the Lonely People)

Brain Confusion (For All the Lonely People) 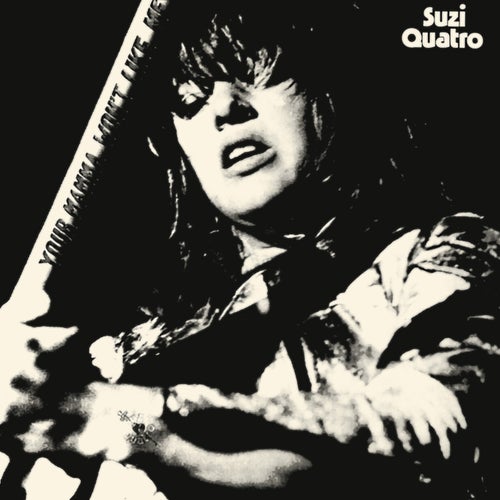 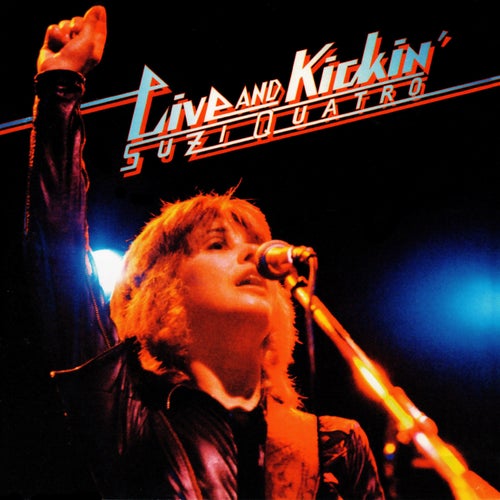 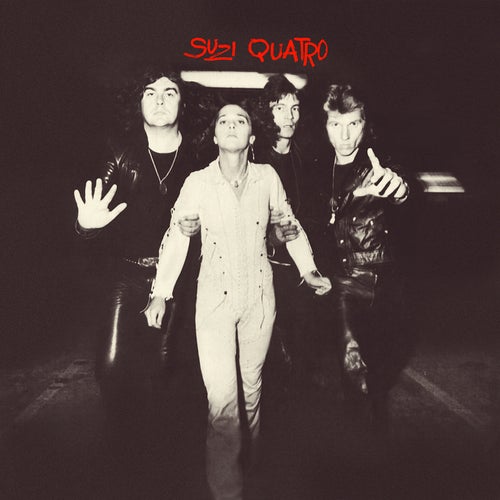 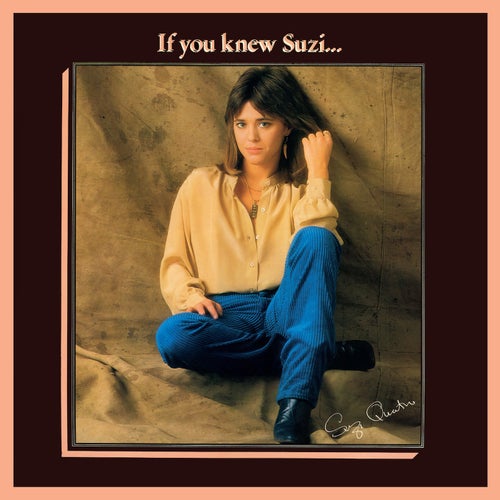