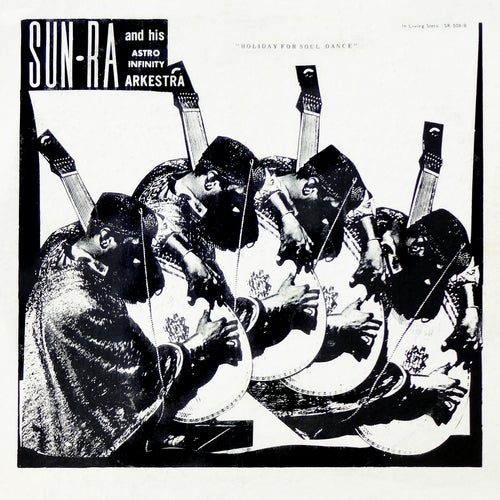 Ouça no Napster
Lançamento: Jan 1992
Gravadora: Enterplanetary Koncepts
Sun Ra's love for popular song was too large to be contained on Sound Sun Pleasure!!, so naturally he had to cut another standards-heavy set. This one, recorded in Chicago around 1960, stars tenor saxophonist John Gilmore on an uptempo version of George Gershwin's "But Not for Me" and on jazz warhorse "Body and Soul." Ra's pianism on Gershwin's "I Loves You Porgy" is also a highlight. And the percussive edge of the Arkestra peeks out during "Day By Day." The original on this album, "Dorothy's Dance," is by Phil Cohran, the Arkestra's young cornet player (before he went on to cofound the AACM).
Seth Walls 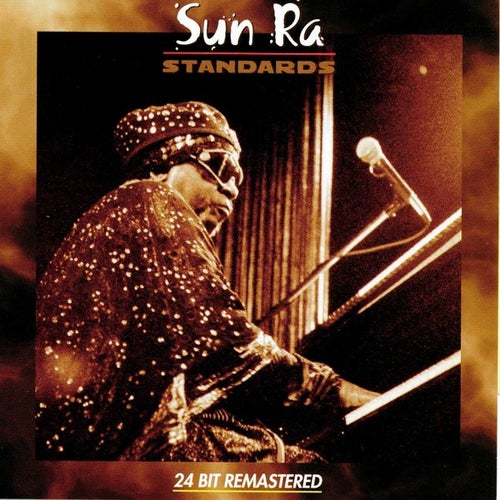 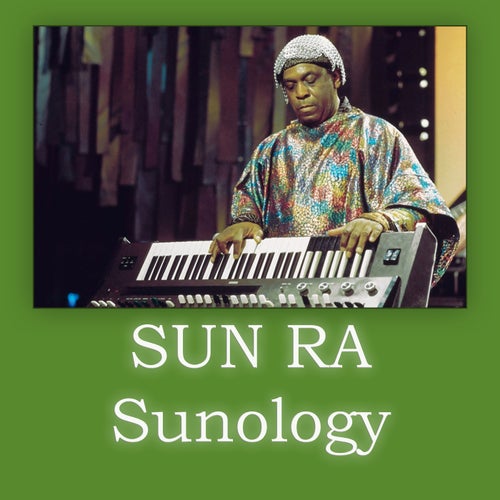 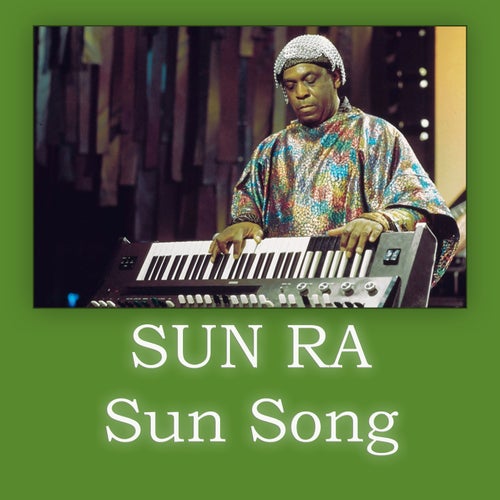 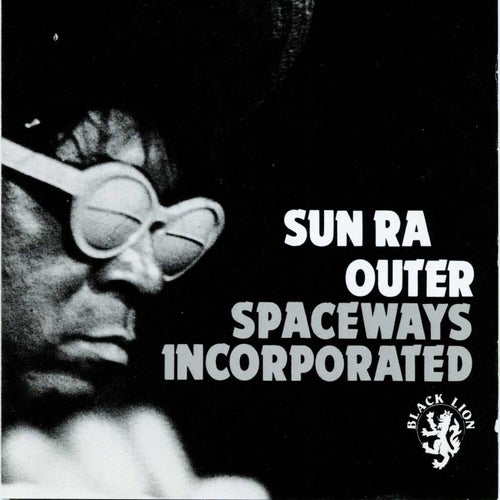