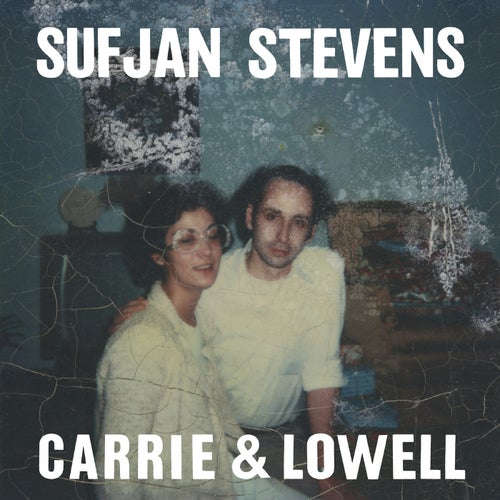 Should Have Known Better

Should Have Known Better

Ouça no Napster
Lançamento: Mar 2015
Gravadora: Asthmatic Kitty
Much closer to the spare indie-folk of Seven Swans than the symphonic and electronic maximalism of Illinois and The Age of Adz, Stevens' tribute to his mother, who died in 2012, is a genuinely harrowing record: earnestly, honestly, crushingly sad, suffused not so much with death as with the fear of death. Bonus, though: Oregon-set songs like "Eugene" allow you to believe that this is secretly the long-awaited third installment of Stevens' Fifty States series.
Theon Weber