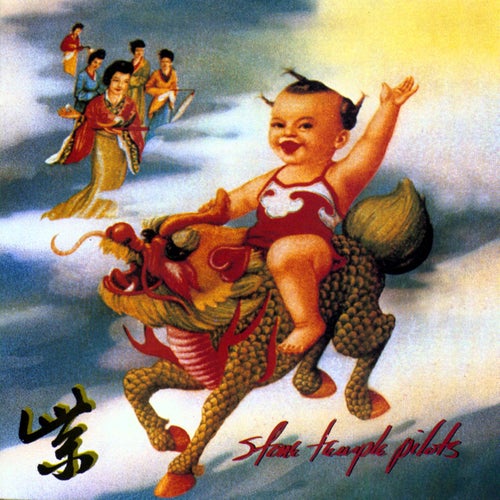 Ouça no Napster
Lançamento: May 1994
Gravadora: Atlantic Records
There is no mention of its title anywhere on the album, but it was named for Scott Weiland's favorite color -- that of bruises. Pugnacious aggression is at the core of this album's success, infusing it with a sneering disregard for convention or history while borrowing from and perverting both. Purple melds brooding, ragged vocals with grinding guitar whine and off-kilter lyrics, and aphorisms that borrow more than a little from Guns n' Roses, such as on the prophetic "Unglued," which confesses "This confusion is my illusion." The album remained at the top of the chart for 15 weeks.
Jaan Uhelszki 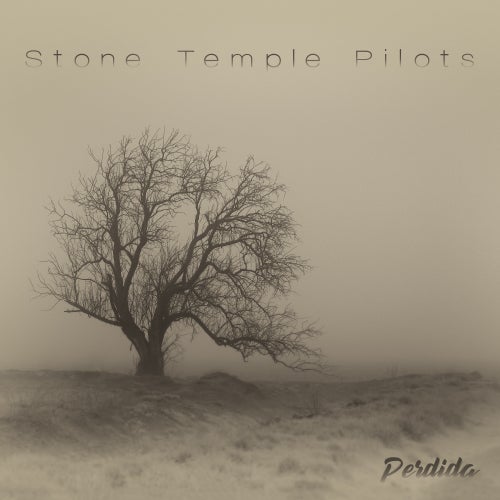 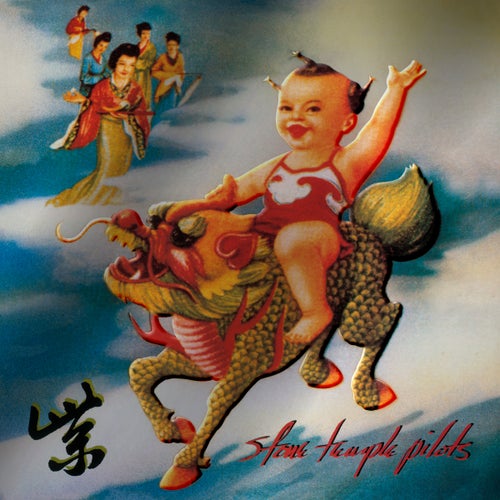 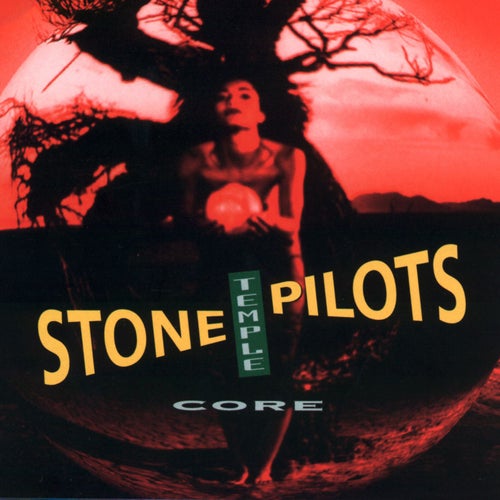 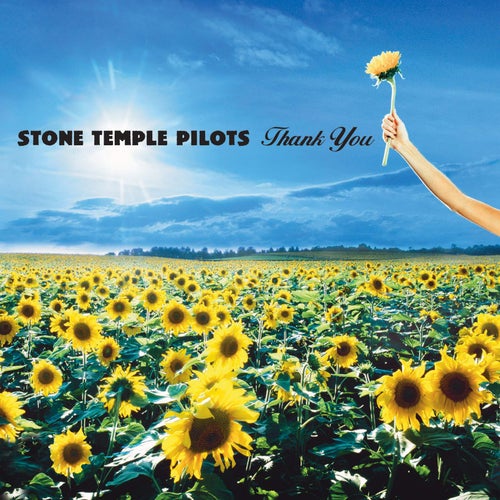