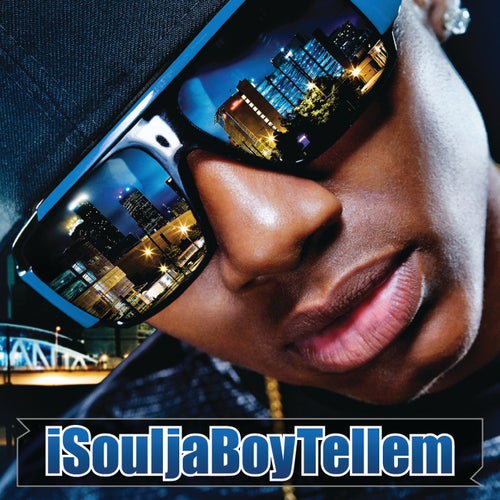 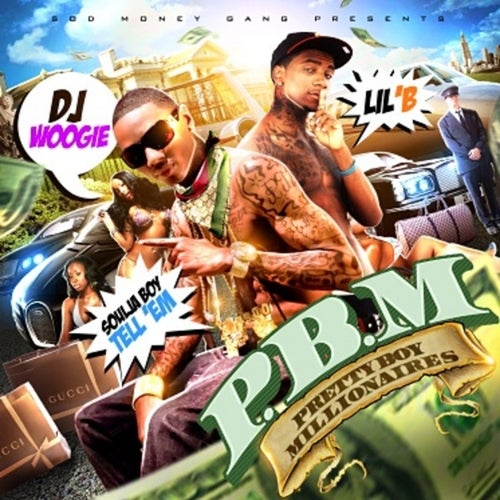 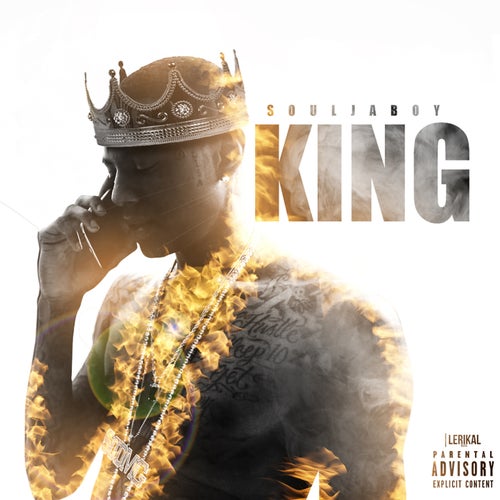 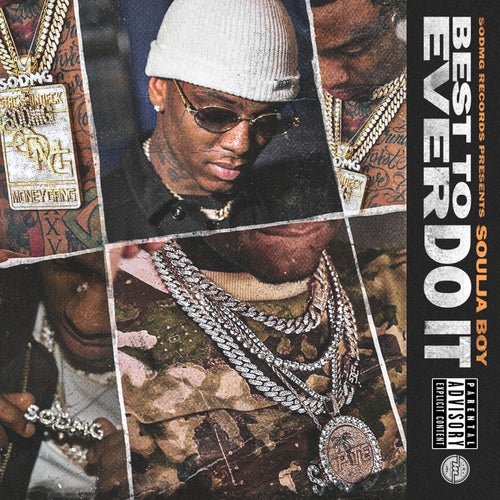 Reproduzir
Best to Ever Do It 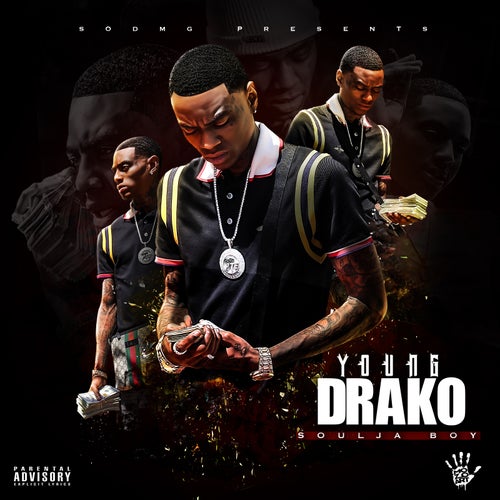