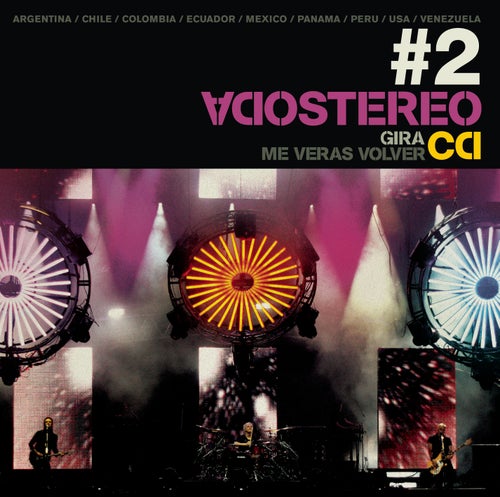 Ouça no Napster
Lançamento: Oct 2008
Gravadora: ARIOLA
They officially broke up in 1997, but over a decade later, Soda Stereo still enjoy adulation in the Latin world, and their 2007 reunion shows ranked as one of the great live experiences of the year. Don't believe us? Check out this two-disc compilation featuring live performances of songs featured on 2007's prophetically named greatest hits comp Me Veras Volver. The band's '80s songs have come full circle and are cutting-edge again, while the rest of its work has lost little of its sheen and drive.
Sarah Bardeen 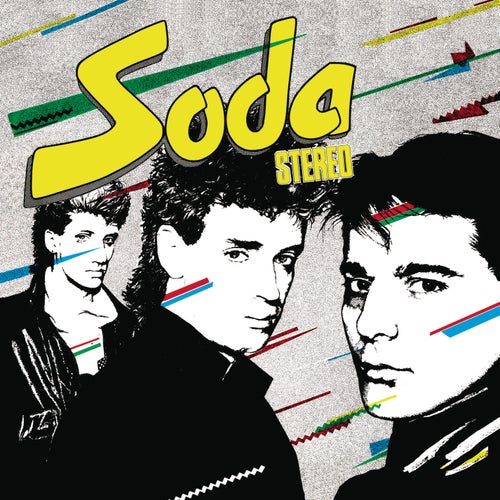 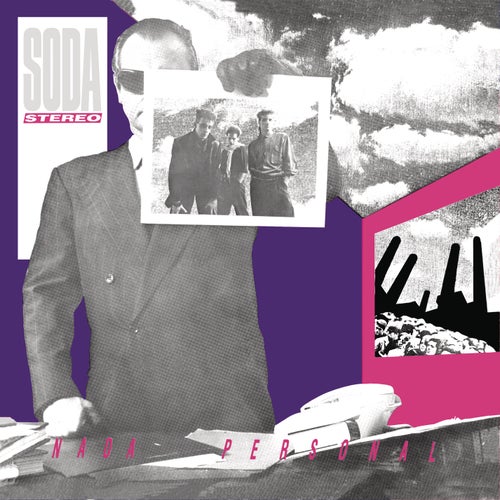 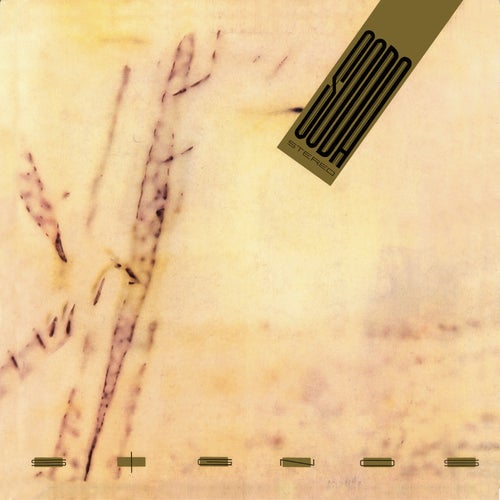 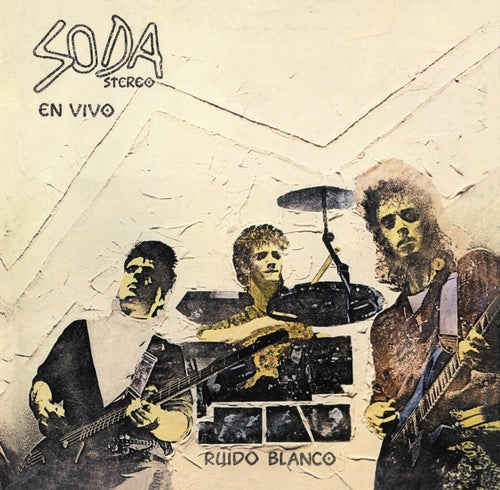