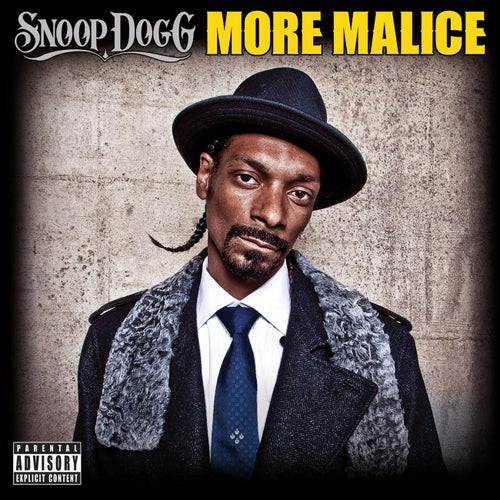 Ouça no Napster
Lançamento: Mar 2010
Gravadora: Capitol Records
Big Snoop kicks off this EP addendum to 2009's Malice 'N Wonderland with a perfunctory Jay-Z remix and a prickly lob at unnamed critics. "Gangsters don't kiss," he warns on "Protocol," inviting speculation on who he's calling out. It's not the only pleasant surprise on More Malice, though: Snoop collaborates with Stones Throw lover man Mayer Hawthorne on a souled-out remake of "Gangsta Luv" and trades verses with Kid Cudi on the amusingly schizophrenic "That Tree." Tracks to click through include yet another remix of "I Wanna Rock," this one with Travis Barker.
Mosi Reeves 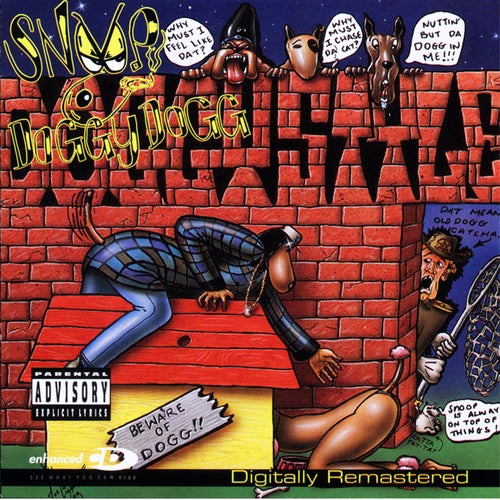 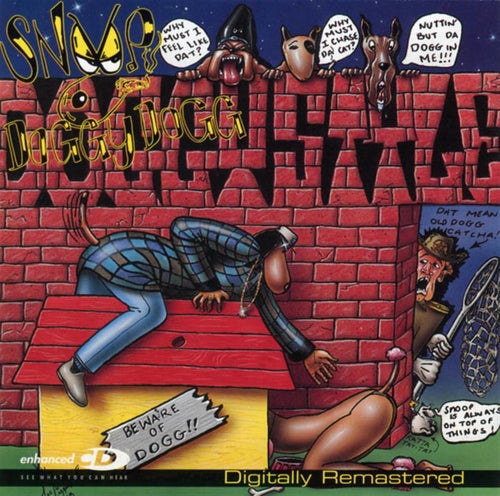 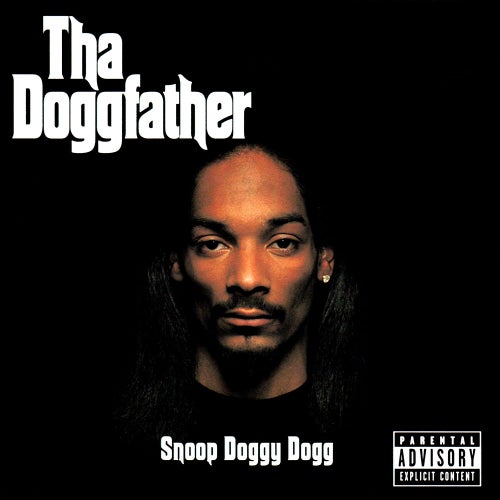 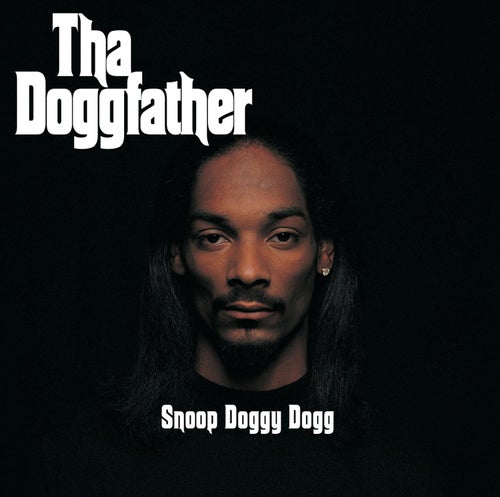