Ouça no Napster
Lançamento: Aug 2009
Gravadora: Atlantic Records
After well over a decade together, the hard-rockin' Skillet still have their eyes wide open. Their seventh album, Awake, finds the foursome fully caffeinated and ready to try new things. A perfect example: the tongue-in-cheek "It's Not Me, It's You." They're known as a "message" band to their faithful following, the Panheads, so this breakup song is a bit of a departure. But there's plenty of frontman John Cooper's trademark encouragement and exhortation to be found on this disc, produced by Howard Benson (Daughtry, Third Day, P.O.D., My Chemical Romance).
Wendy Lee Nentwig 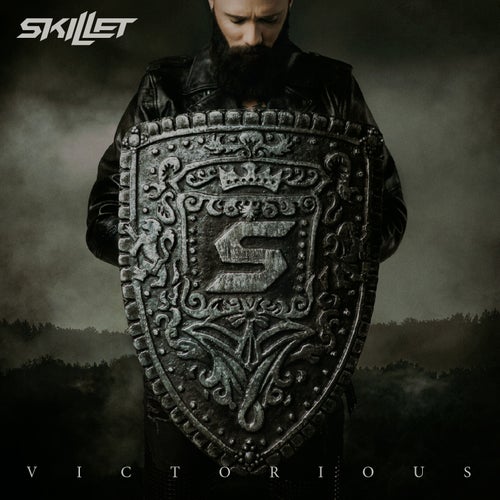 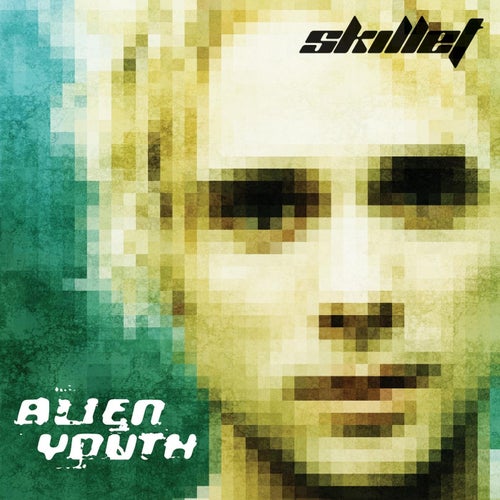 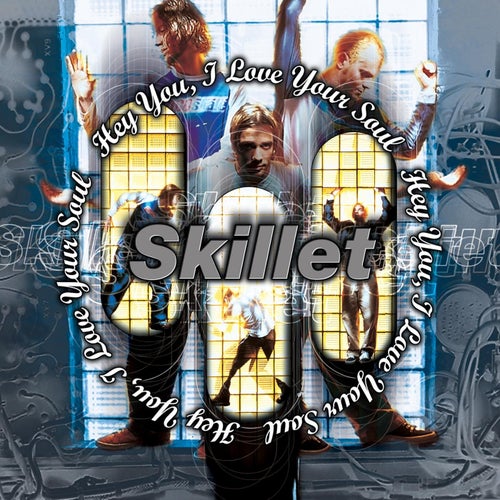 Reproduzir
Hey You, I Love Your Soul 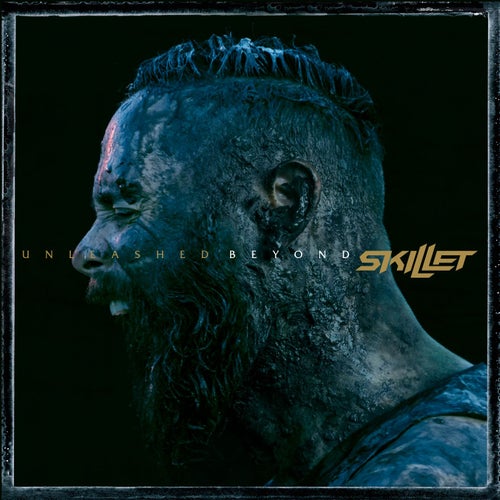