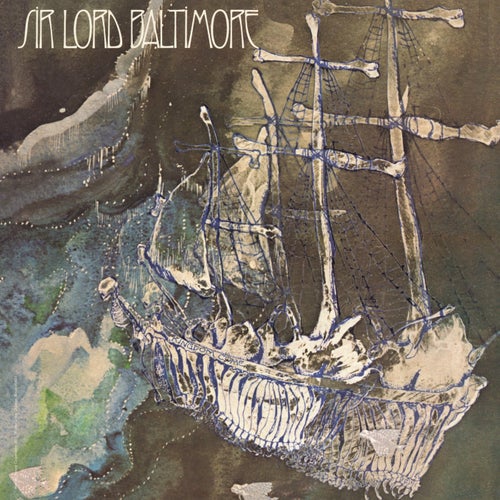 Ouça no Napster
Lançamento: Dec 2010
Gravadora: Island Def Jam
Released in 1970, Kingdom Come marked the first time the term "heavy metal" was used to name a musical genre in a review. Charging out of the speakers with "Master Heartache," the debut from this short-lived but influential power trio lives up to the term with a pounding rhythm section and ragged, overdriven guitars. The album was a major predictor of the coming stoner rock movement; fans of the thud of early Sabbath and topped-out distortion of Cactus will see Kingdom Come as the missing link. The absolutely drenched-in-fuzz title cut is another major highlight.
Mike McGuirk 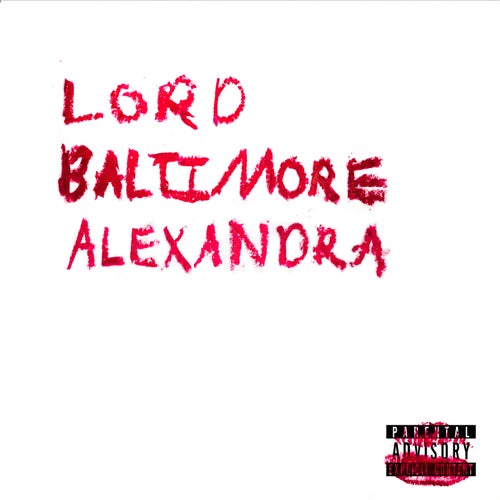