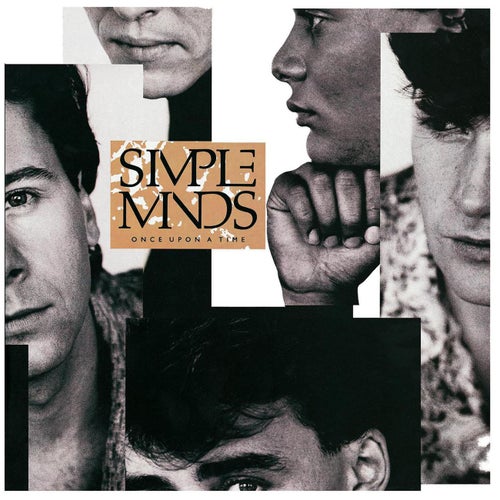 Ouça no Napster
Lançamento: Oct 1985
Gravadora: Virgin Records
While Simple Minds' "Don't You Forget About Me" doesn't appear here, their 1985 album is entirely of a piece with their era-defining Breakfast Club smash. Gone is the arty post-punk of their early albums; this is new wave at its most stadium-sized, complete with ringing guitars borrowed from U2, a hint of Duran Duran's white-boy funk and a yearning, reverberant sense of space that makes Big Country's horizons look positively pint-sized. "Alive and Kicking" sounds as ridiculously (and wonderfully) grandiose as ever; it's a reminder of an era when alt-pop wasn't afraid to go big.
Philip Sherburne 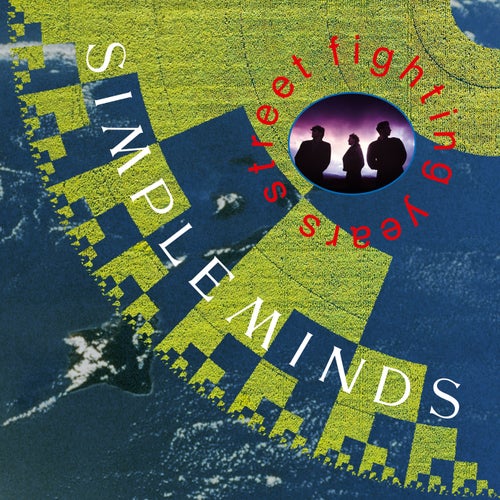 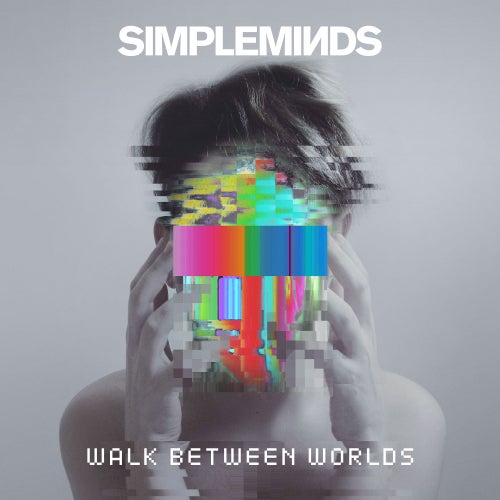 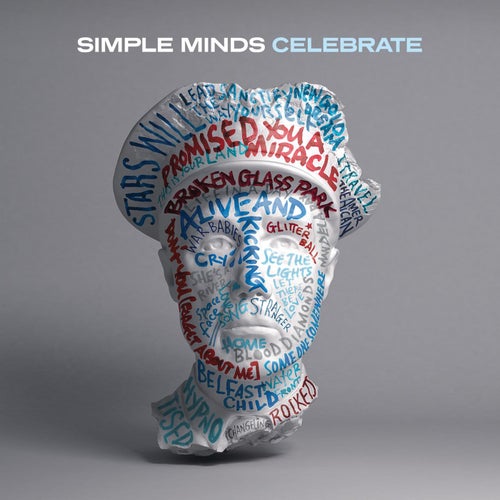 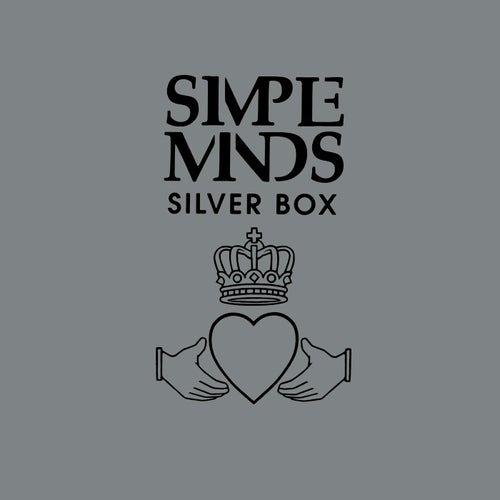