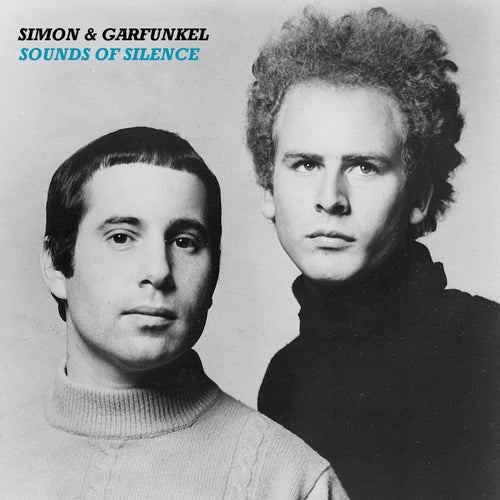 Ouça no Napster
Lançamento: Jan 1966
Gravadora: Revolver Records
The title track was buried on their first album, but it became a hit when it was refurbished here with a Folk Rock beat. That same Byrds-style guitar jangle is featured on half of this winning album, but Simon's excellent songs are still the foundation. "I Am a Rock" is the ultimate teen angst tune, while "April Comes She Will" could be the duo's most beautiful song.
Nick Dedina 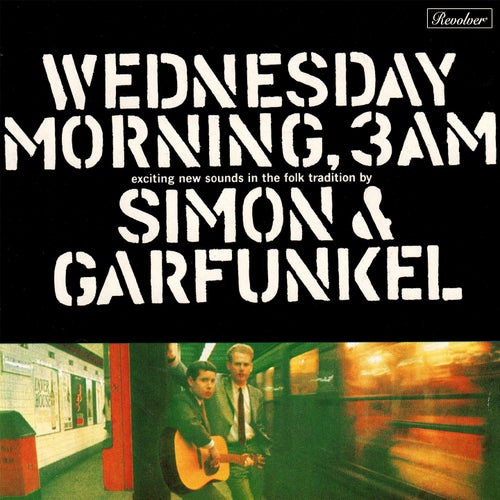 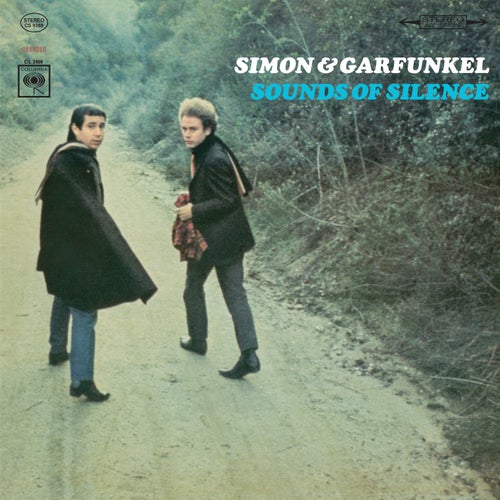 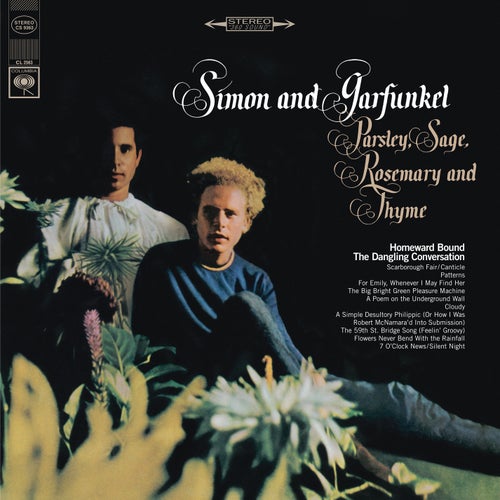