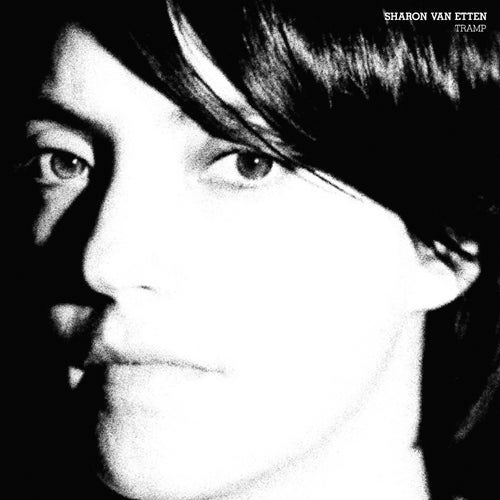 Ouça no Napster
Lançamento: Feb 2012
Gravadora: Jagjaguwar
This gripping, doleful singer-songwriter ascends to Brooklyn indie-rock royalty on her third album. Produced by Aaron Dessner (he of fellow gorgeous mopers The National), Tramp is a shattered, lovesick affair centered by the quavering intensity in Van Etten's voice as she moans, say, "You're the reason why I'll move to the city/ Or why I'll need to leave." The result seethes with the same fury and rawness that powered PJ Harvey's Let England Shake; special guests include Beirut's Zach Condon on the bruising panic-attack lullaby "We Are Fine." The extreme-close-up album cover says it all.
Rob Harvilla 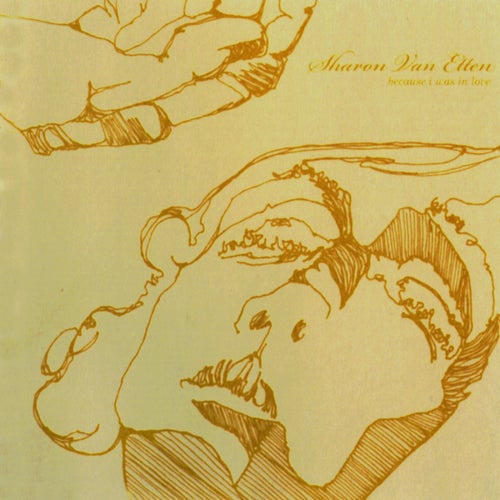 Reproduzir
Because I Was In Love 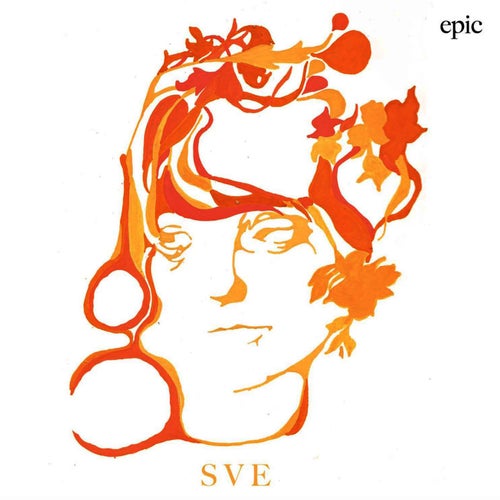 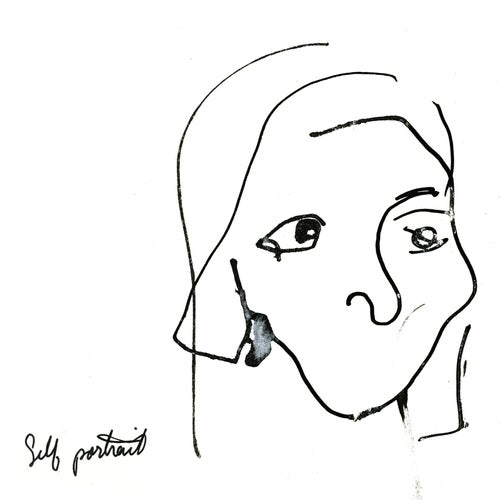 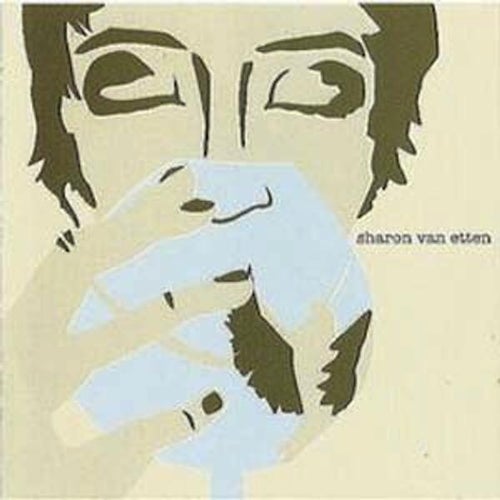