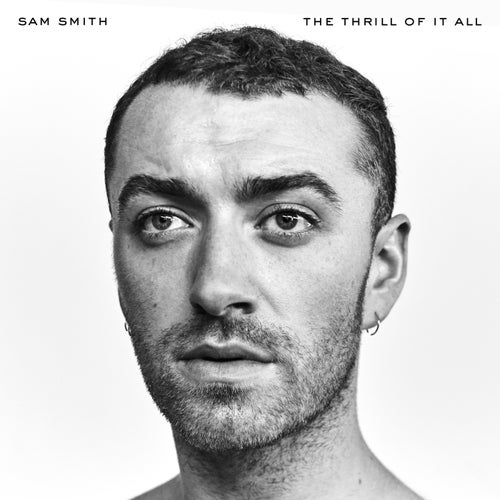 Too Good At Goodbyes

Too Good At Goodbyes 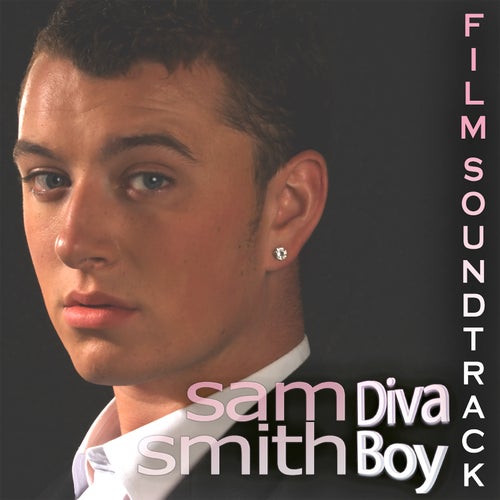 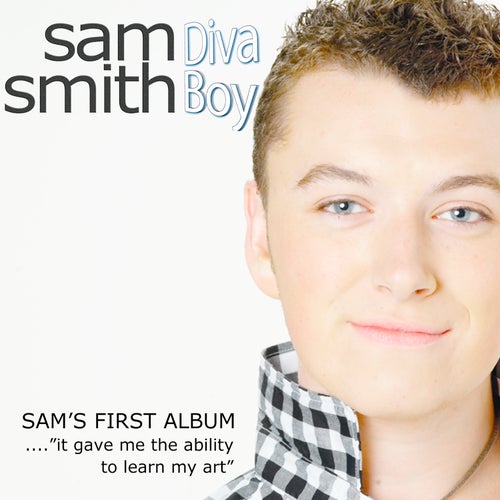 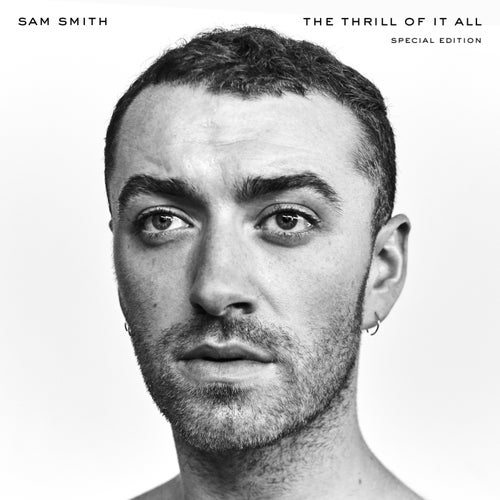 Reproduzir
The Thrill Of It All (Special Edition) 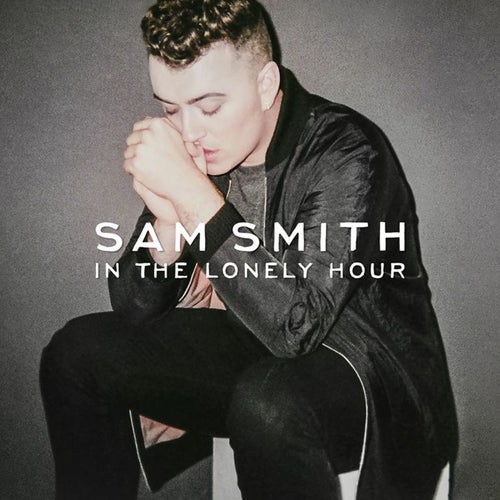