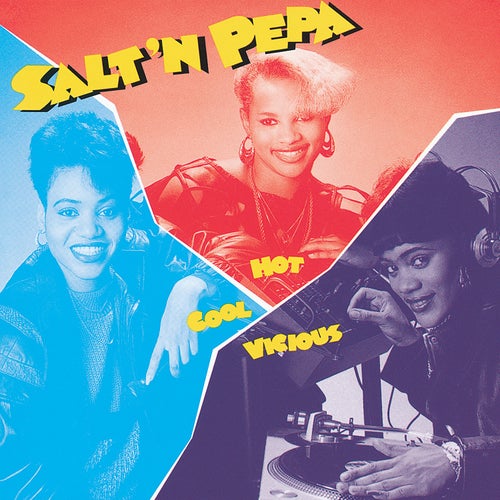 Ouça no Napster
Lançamento: Jan 1986
Gravadora: Island Def Jam
Salt-N-Pepa launched their career with "The Showstopper," a goofy parody of Doug E. Fresh's "The Show." There wasn't any real reason for it -- then as now, rappers dis each other just to get noticed -- but the three women quickly proved they were more than just a novelty song. On Hot, Cool & Vicious, they land their own megahit in "Push It," five minutes of electro-funk ecstasy; and "Tramp," a clever update of the Otis Redding & Carla Thomas classic. With go-go and 808 beats from Salt's boyfriend Hurby Azor, this album captures the innocence and fun of hip-hop's original golden age.
Mosi Reeves 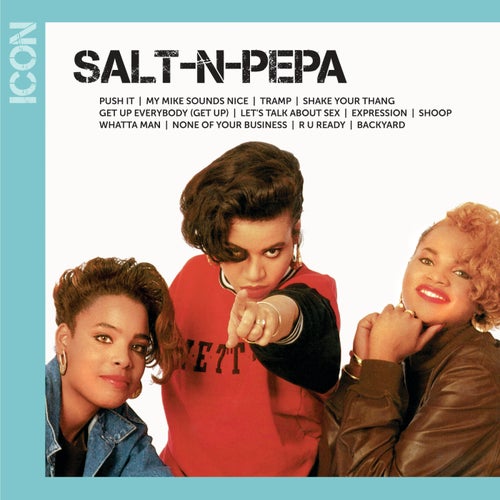 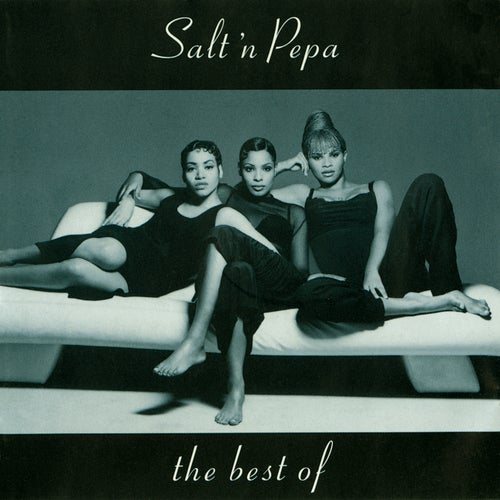 Reproduzir
The Best Of Salt-N-Pepa 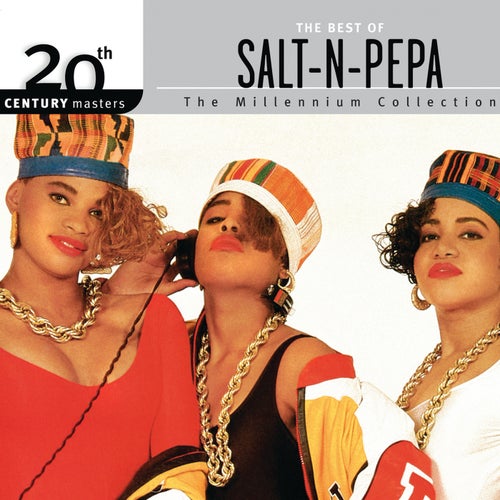 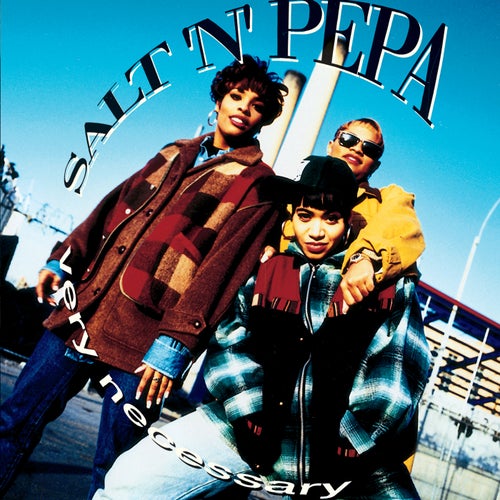