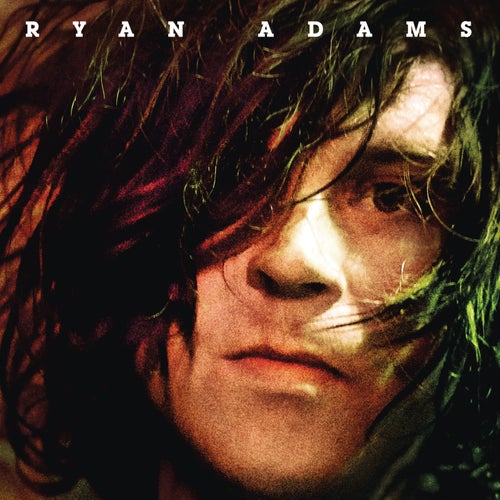 Ouça no Napster
Lançamento: Sep 2014
Gravadora: Columbia
What did Ryan Adams do in the three years separating this album from its predecessor, Ashes & Fire? Well, he produced hit records by both Fall Out Boy and Jenny Lewis. But it also sounds like he spent a good amount of time listening to Bruce Springsteen, Tom Petty and the Michael Stanley Band. After all, Ryan Adams is pure, unadulterated '80s rock. And like a lot of '80s rock, its overall atmosphere -- smoky, silky and hushed -- stands out far more than any individual song. That said, "My Wrecking Ball" is notable for convincingly channeling the middle-of-the-night ache of the Boss' "Fire."
Justin Farrar