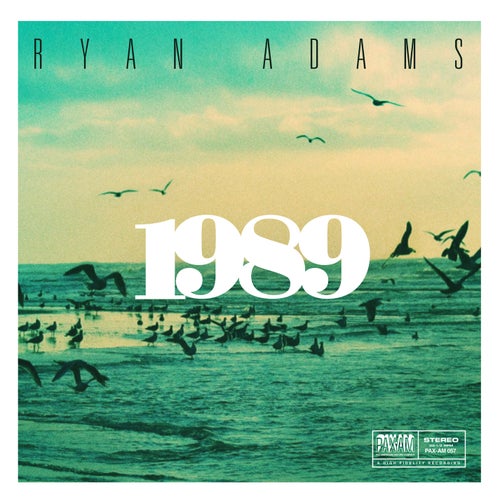 How You Get the Girl

How You Get the Girl

Ouça no Napster
Lançamento: Sep 2015
Gravadora: Columbia
Just as we were about to write off the bombast of 1989, Ryan Adams reminds us what a great songwriter Swift really is. Taylor's "Welcome to New York" is a brightly lit tribute to dreamers who flock to the Big Apple. Under Adams’ watch, it becomes a gritty rocker that mirrors the city's down-and-out hustle. Similarly, "Bad Blood" is transformed into a tinkling pop number with a "Wonderwall" sheen, while "Style" blows up into an arena rock number. Each version of 1989 has its merits (and distractions), but to paraphrase Adams on Twitter, these are "badass" tunes that stand up to sandblasting.
Linda Ryan