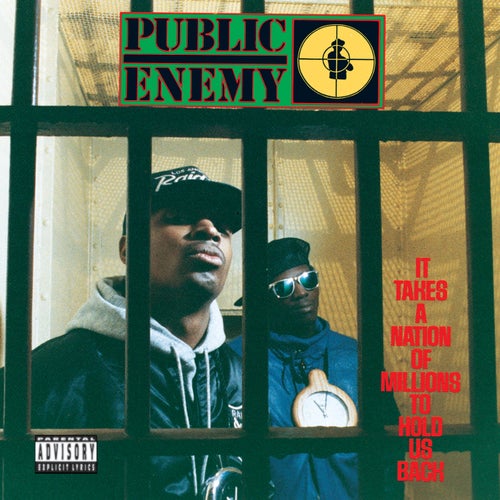 Ouça no Napster
Lançamento: Apr 1988
Gravadora: Def Jam Recordings
When Nation of Millions was released, it seemed to give hip-hop a whole new cultural and political identity. But it proved an impossible standard. Produced by the Bomb Squad, it features more than 100 samples (most famously The JBs' "Funky Drummer" in "Rebel Without a Pause"), a feat too legally expensive to duplicate. With lyrics about New York's crack plague in "Night of the Living Baseheads" and Louis Farrakhan in "Bring the Noise," verbal pugilist Chuck D and his court jester Flava Flav captured a moment in history. This is rap's Mount Rushmore, a feat that won't be equaled.
Mosi Reeves 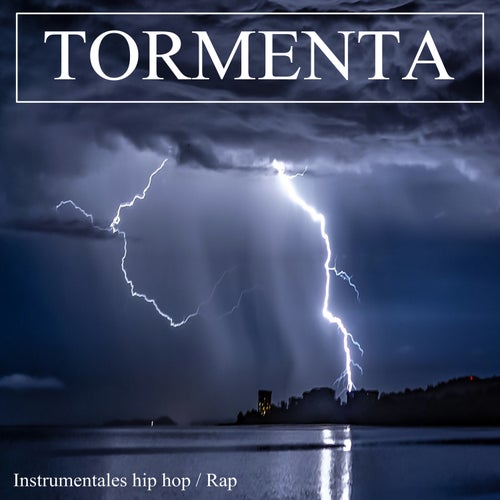 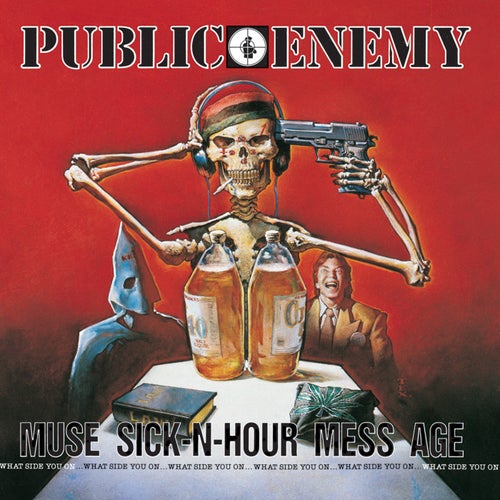 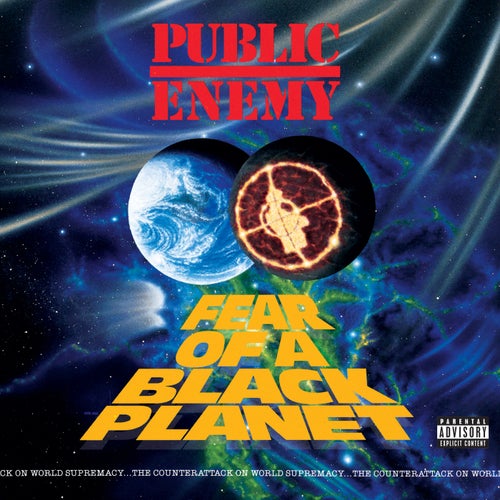 Reproduzir
Fear Of A Black Planet 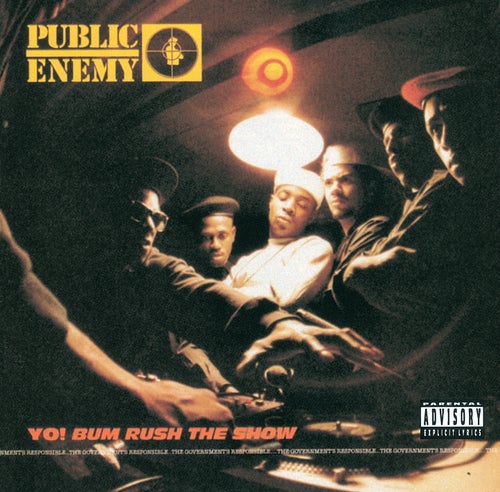 Reproduzir
Yo! Bum Rush The Show