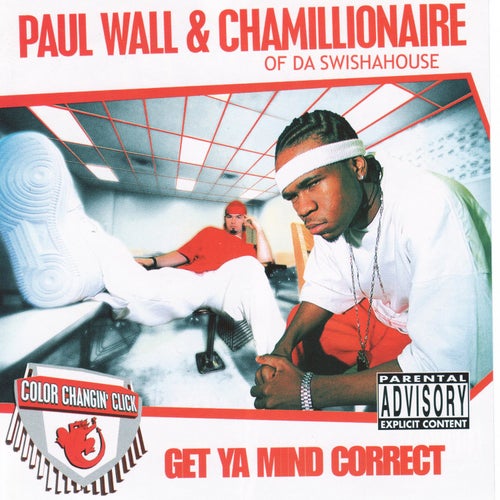 Get Ya Mind Correct

Get Ya Mind Correct

Ouça no Napster
Lançamento: Jan 2002
Gravadora: Paid in Full
This collaboration from two Houston hustlers caused a sensation upon its 2002 release, earning a Source award for best independent release and drawing a spotlight to the city's nascent rap scene. The two split up shortly afterward (leading to the best-selling post-mortem Controversy Sells), and fans have pined for a proper reunion ever since. Though both would go on to record stronger material as solo artists, Get Ya Mind Correct has plenty of the traits that would make them stars, from Chamillionaire's memorable sung hooks on "Game Over" to Paul Wall's relentless flossing on "Thinking Thoed."
Mosi Reeves 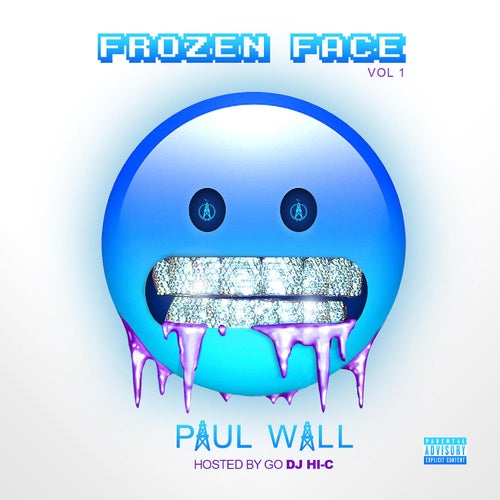 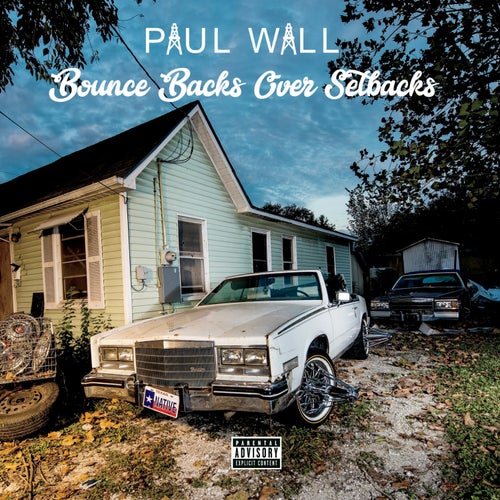 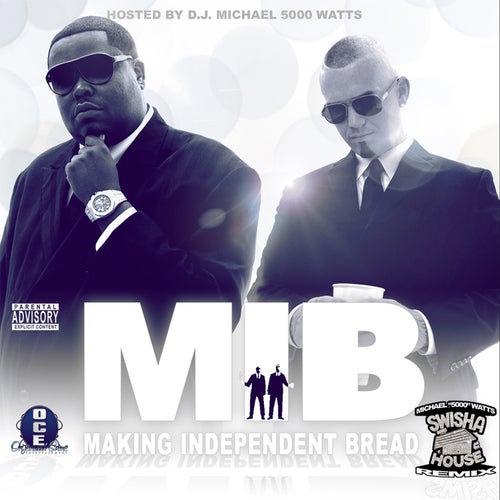 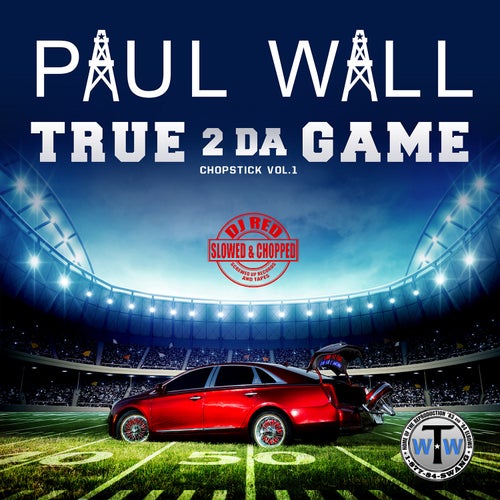