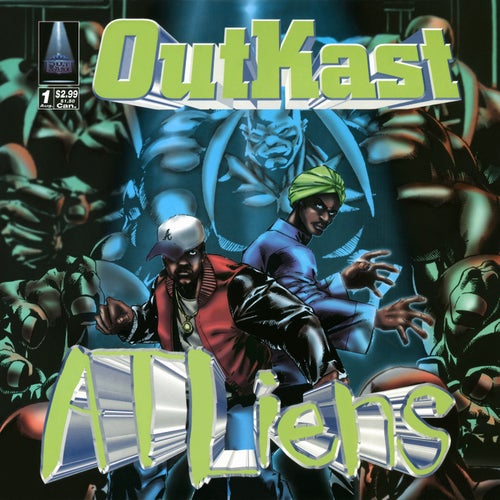 Ouça no Napster
Lançamento: Aug 1996
Gravadora: Arista/LaFace Records
Influenced by the Nuwaubians, a sect that claimed black people were descended from aliens, OutKast's second album frets about pre-"Millennium" tension, money woes (Andre 3000 complains "I got more fans than the average man but not enough loot" on "Elevators") and a "Babylon" that forces rappers to "float face down in the mainstream." As they worry over girls turning into some kind of "Jazzy Belle" and Big Brother watching "Decatur Psalm," Organized Noize comfort the duo with melancholy neo-soul. An air of sadness lingers as these "Two Dope Boyz (In a Cadillac)" awaken to the world's troubles.
Mosi Reeves 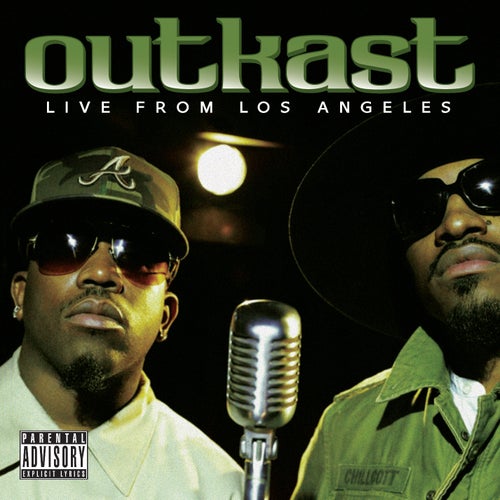 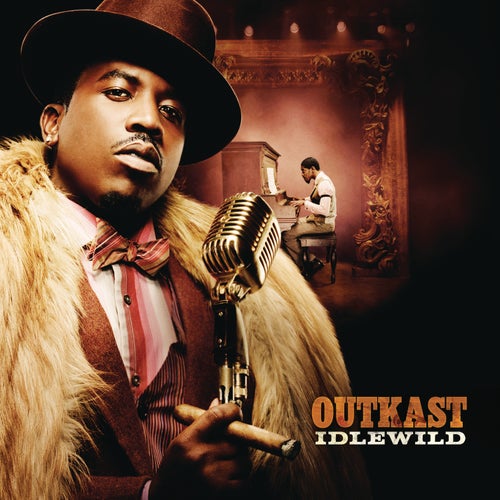 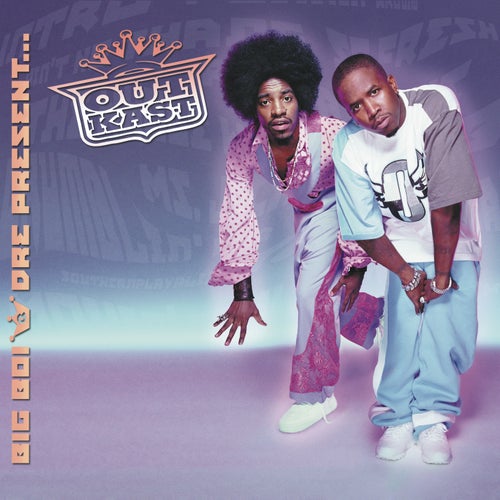 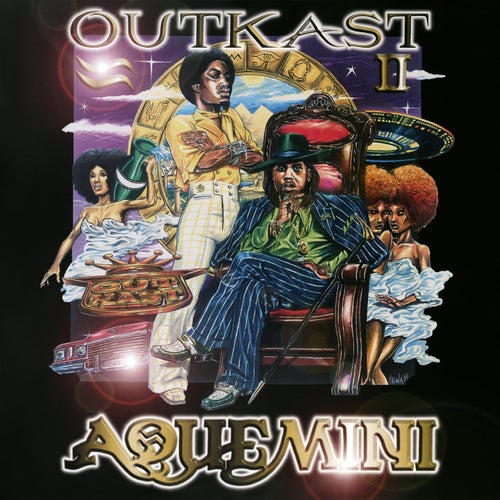