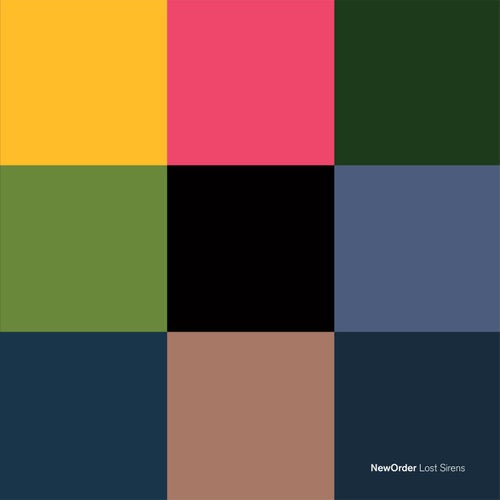 Ouça no Napster
Lançamento: Jan 2013
Gravadora: Rhino
Bassist Peter Hook split with his longtime bandmates shortly after New Order finished 2005's Waiting for the Sirens' Call, which makes this collection of outtakes from the same sessions a sort of last hurrah, even eight years after the core lineup's demise. The band isn't breaking any new ground here -- it had been a long time since they had -- but who cares? For fans of the group's alternately lush and cutting sound, Lost Sirens is as seductive as its title implies.
Philip Sherburne 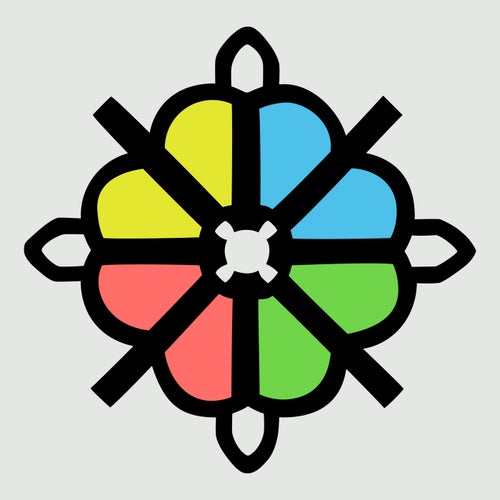 Reproduzir
People on the High Line 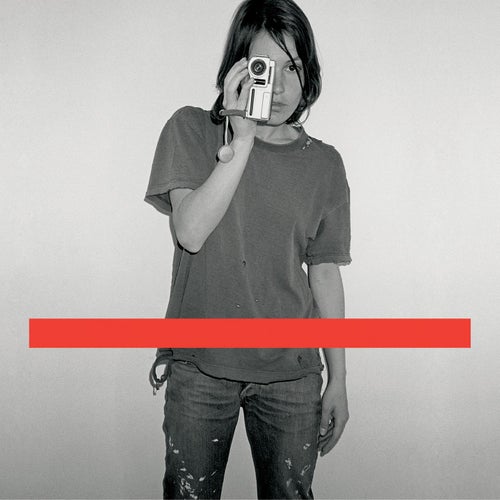 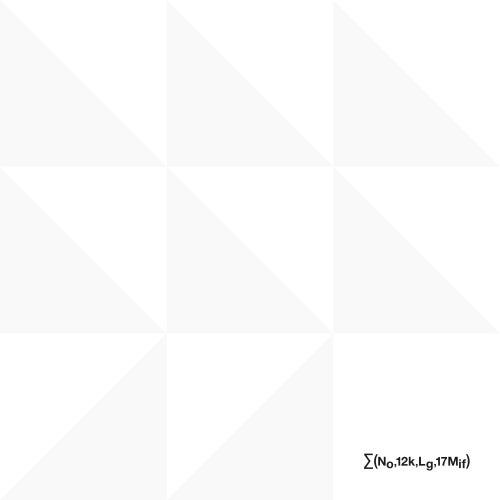 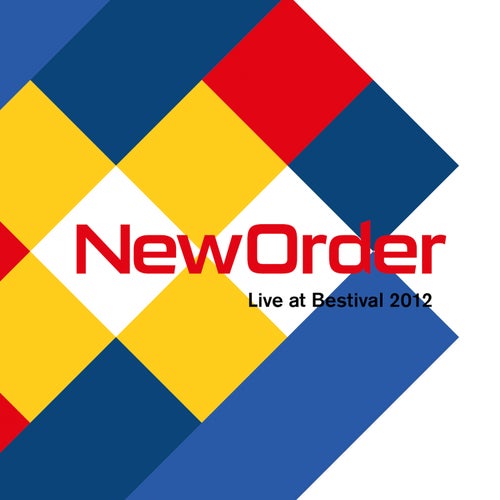