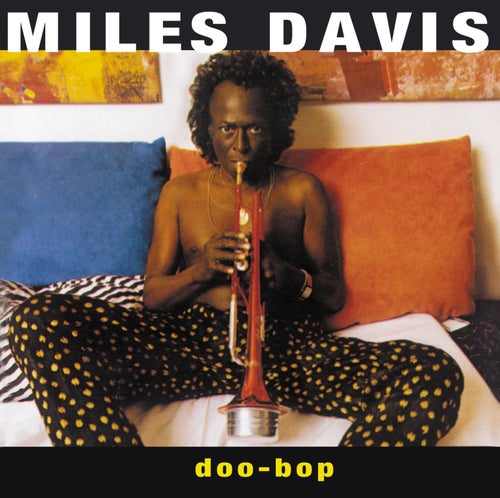 Ouça no Napster
Lançamento: Jun 1992
Gravadora: Warner Records
This was cut right before Miles Davis passed away (look at that cover photo -- Miles already looks dead!), yet it shows that he sounded perfectly in sync with hip-hop and acid jazz. While Doo-Bop has held up much better than most hip-hop releases from the early 1990s, the weakest link here is the rapping. It isn't bad, but you may find yourself waiting for the boaster to turn his mic off so that Miles can play again. Miles Davis reminding the public that he would be relevant to popular music well into the next century was a fitting way for him to exit the scene.
Nick Dedina 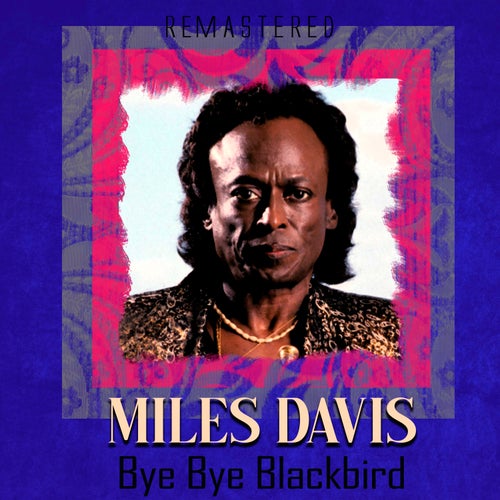 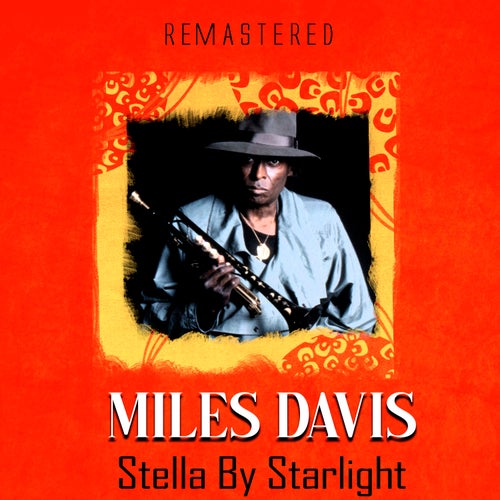 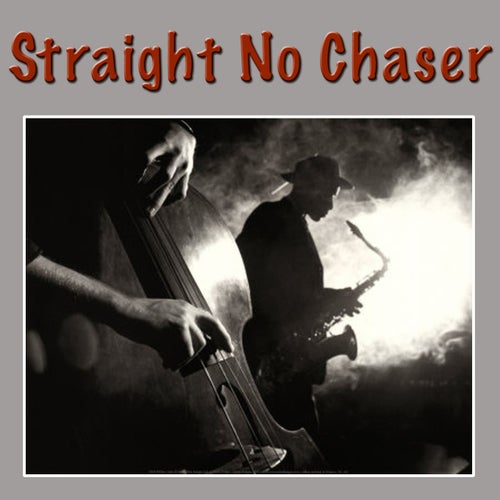 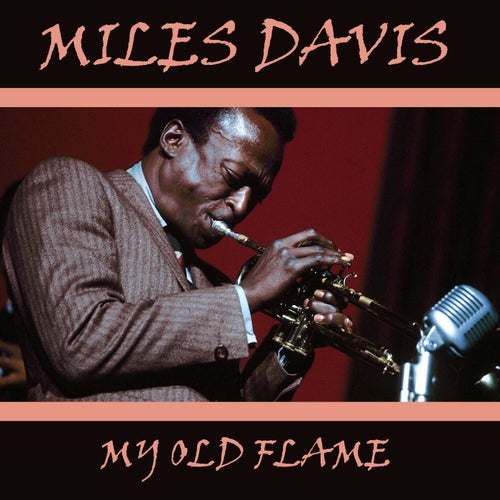