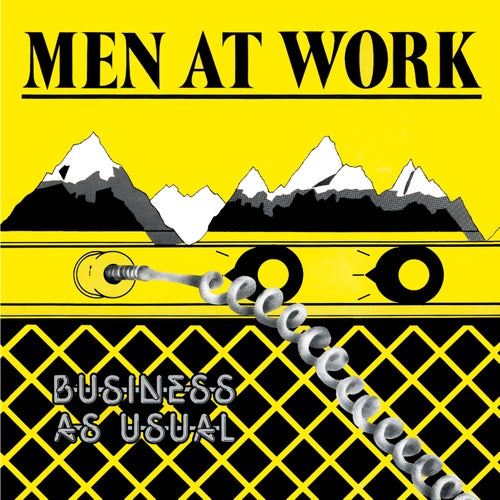 Ouça no Napster
Lançamento: Jan 1982
Gravadora: Columbia
By now, most folks will come to Business as Usual, Men At Work's debut album, just to hear "Who Can It Be Now?" and "Down Under," the hits that broke this Aussie band across the world in 1982. But the band's songwriting is strong across the whole album, especially on tracks like the jittery power-pop number "Helpless Automaton" and the driving, keyboard-led "Be Good Johnny." Singer Colin Hay's distinctive style, combining clipped pronunciation with an odd, insouciant drawl, helps give the band its indelible sense of personality.
Philip Sherburne 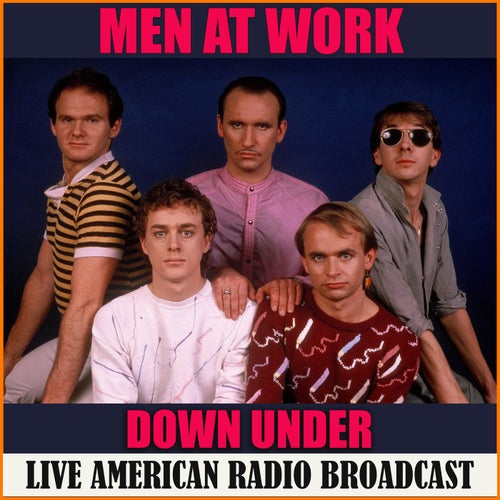 Reproduzir
Down Under (Live) 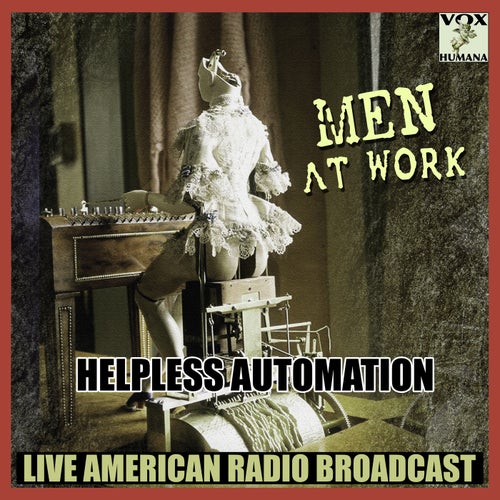 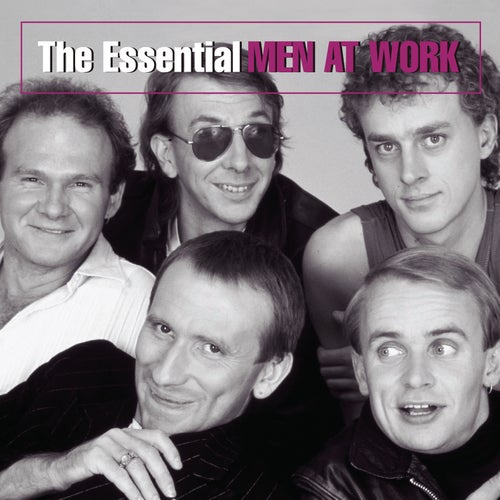 Reproduzir
The Essential Men At Work 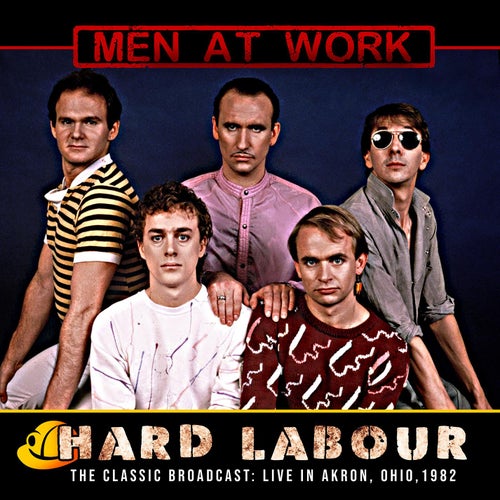