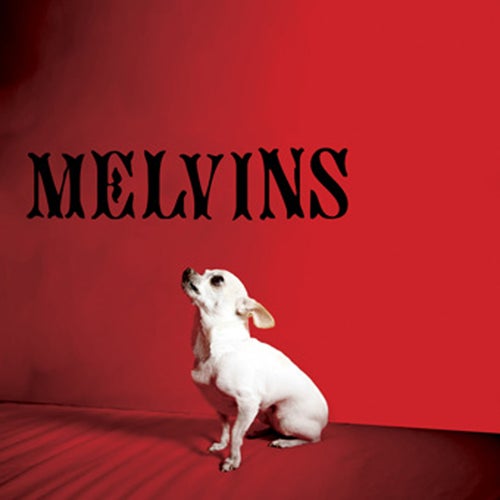 Ouça no Napster
Lançamento: Jul 2008
Gravadora: Ipecac Recordings
There's a YouTube clip of Mike Patton dissing Wolfmother, which kicked off one of them rock 'n' roll war of words. But Patton gets the last laugh, because he's best friends with the Melvins, and they decided to drop an album of 100% sweat rock. Of course, Nude with Boots is a bit strange because King Buzzo is a total freakazoid. But if you want pummeling hard rock, crank "Dog Island" right now. Nobody else can match it. Take notes, Wolfmother.
Justin Farrar 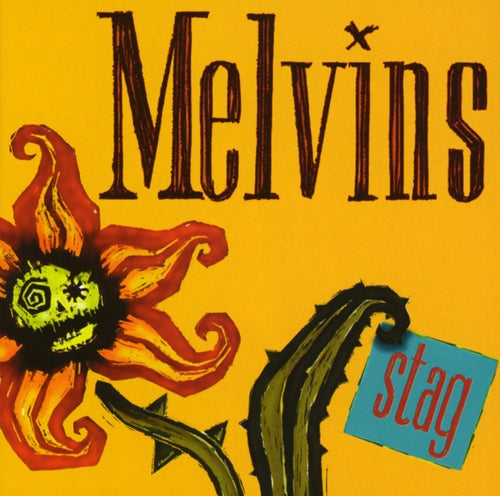 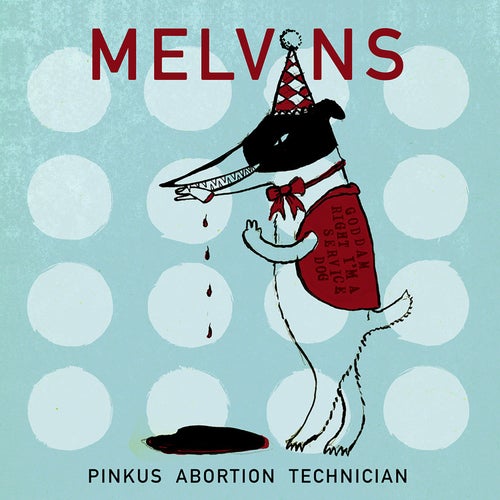 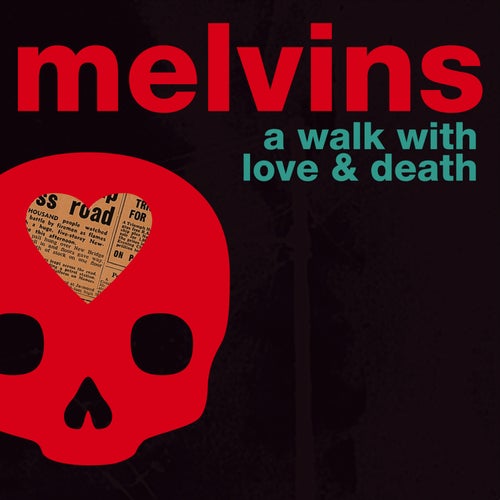 Reproduzir
A Walk With Love and Death 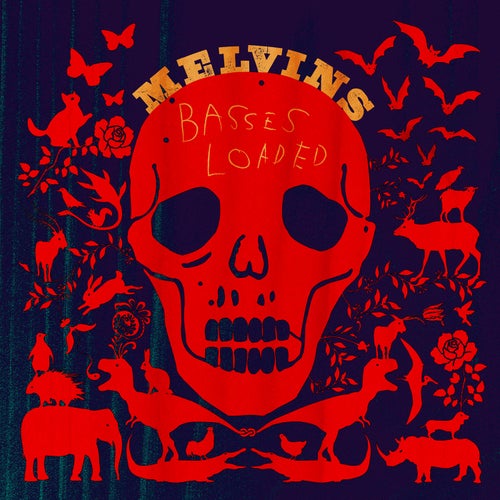