Ouça no Napster
Lançamento: Aug 1997
Gravadora: Universal-Island Records Ltd.
In only three years -- from 1980 to 1983 -- Liquid Liquid turned post-punk on its ear. The quartet took art punk, funk and dub and ran them through a minimalist blender. The resulting sound is still heard in refined danceterias across the planet. This reissue of the group's first three EPs, plus live material, was assembled by Grand Royal/Mo' Wax in 1997 but quickly went out of print. The uninitiated should head straight to "Cavern," a song heavily sampled on Melle Mel's "White Lines (Don't Don't Do It)" and the samba-drenched "Optimo," which will have you chanting "more cowbell!"
Dan Shumate 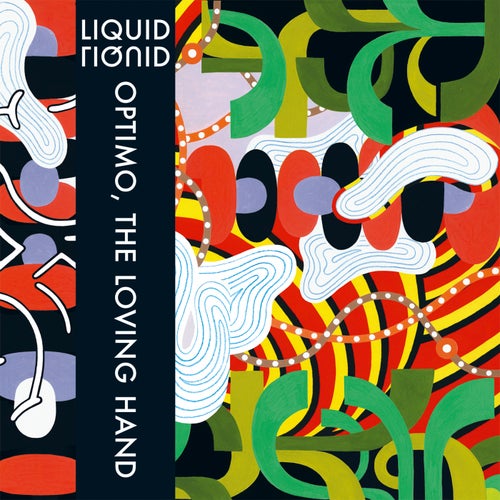 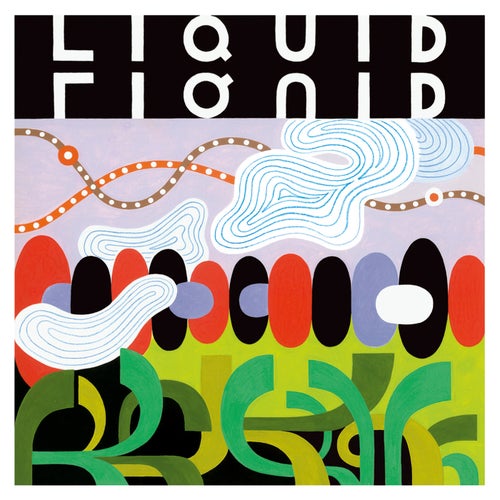 Reproduzir
Slip In And Out Of Phenomenon