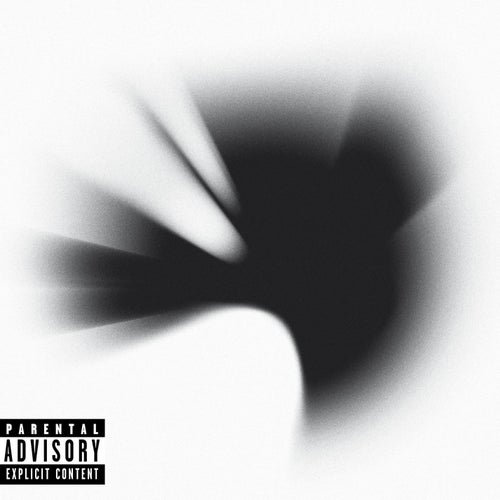 Ouça no Napster
Lançamento: Sep 2010
Gravadora: WM Indonesia
The one-time rap-metallers move into almost prog territory with their fourth studio album. Electronic beats still bump underneath, but the songs on A Thousand Suns are built around distinct melodies, somber subject matter and structures that develop at a decidedly deliberate pace, with cinematic sound bites introducing each cut. While the move towards a sort of Radiohead-influenced sound works, it's the tribal rapping on "When They Come For Me" that'll bring both die-hard fans and newcomers into the Linkin Park fold.
Mike McGuirk