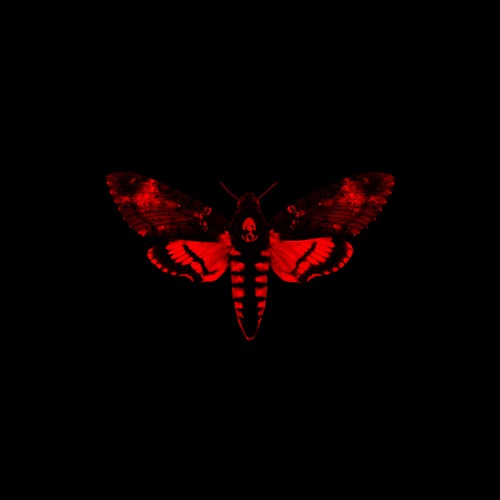 Ouça no Napster
Lançamento: Mar 2013
Gravadora: CM/Republic
On IANAHB II, Lil Wayne doggedly sticks to his path as a young, rich and tasteless rhyme animal. His producers nod to neo-trap ("Beat the Sh*t" with Gunplay) and chopped and screwed beats ("Gunwalk" with Gudda Gudda), but his firewall against irrelevance is his female following ("Love Me"). Wayne's vacillations between low-denominator pop and Dirty South animism would be easier to comprehend if he had a firmer grasp of himself as an artist. "I saw a butterfly in hell today/ Will I die or go to jail today?" he says on "God Bless Amerika." It's a signal that something's not quite right.
Mosi Reeves 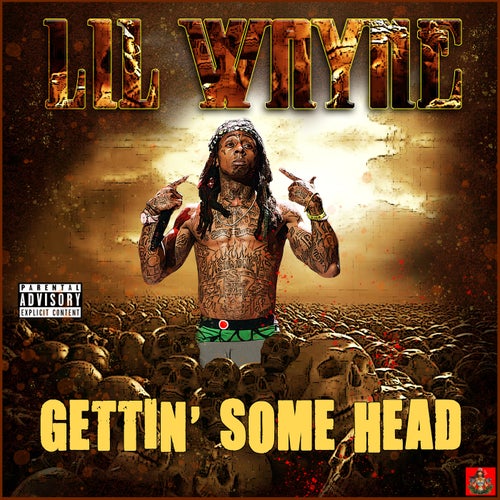 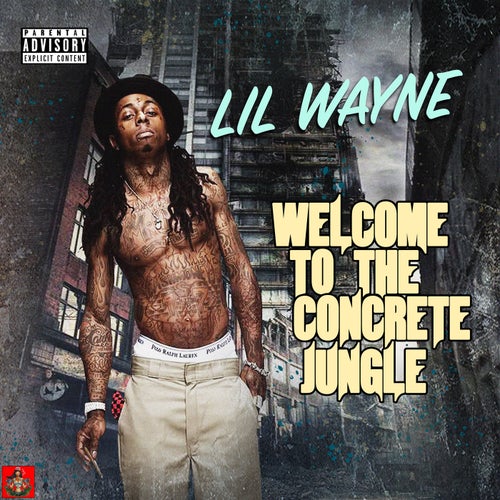 Reproduzir
Welcome To The Concrete Jungle 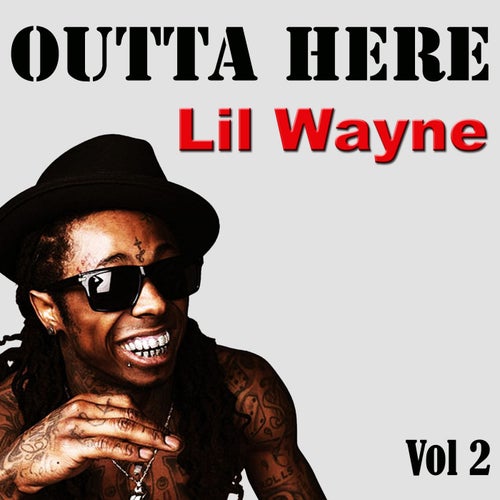 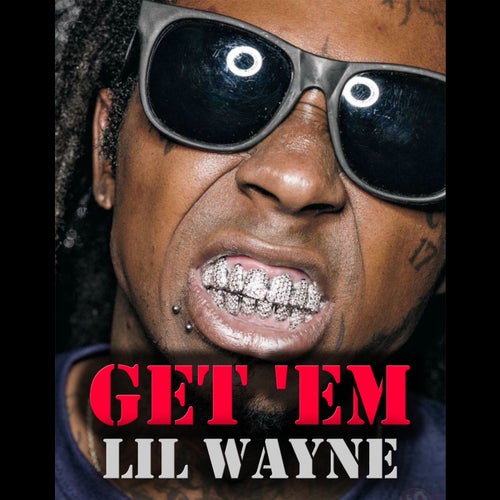