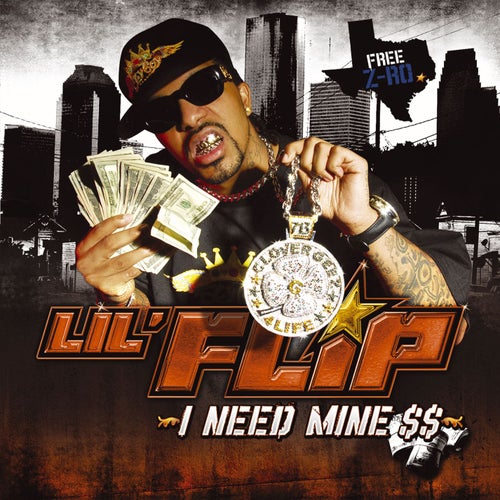 Ouça no Napster
Lançamento: Jan 2005
Gravadora: Asylum/Warner Records
Lil' Flip's self-admitted "lazy flow" and basic rhyme schemes draw criticism, but there's a charm in his simplicity, and I Need Mine is an accessible and fun rap album, a rarity these days. There are dumb dance anthems ("Playa for Life" and "Flippin"), syrupy H-Town rap tracks ("Starched and Clean"), weed anthems ("Addicted") and even a class-struggle ballad ("Ghetto Mindstate"). "I Get Money" features one of the catchiest hooks in a minute, while "Single Mother" recalls Tupac's "Keep Ya Head Up." If nothing on here is exactly revolutionary, at least everything is solid.
Sam Chennault 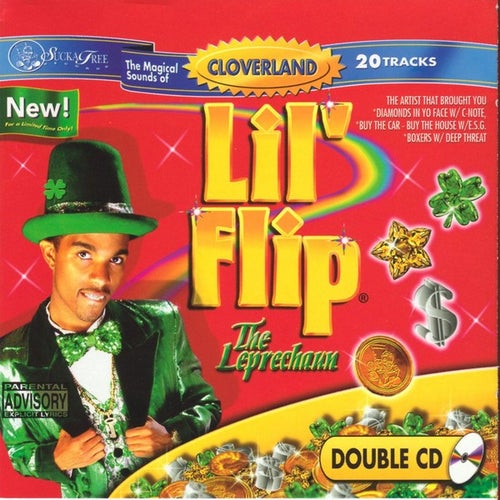 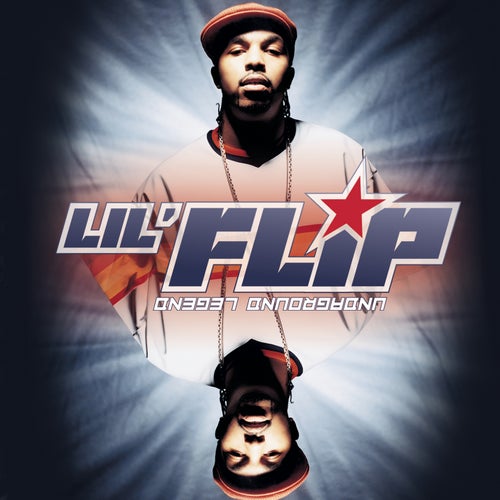 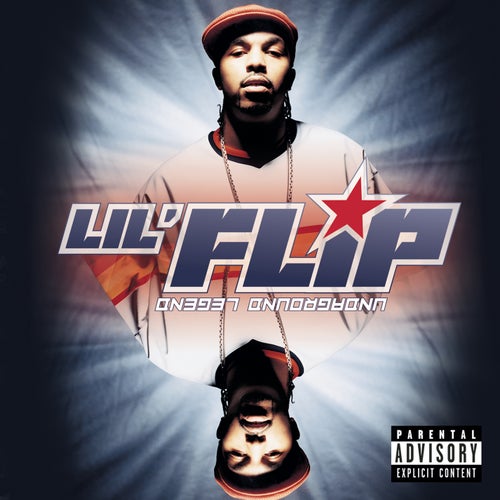 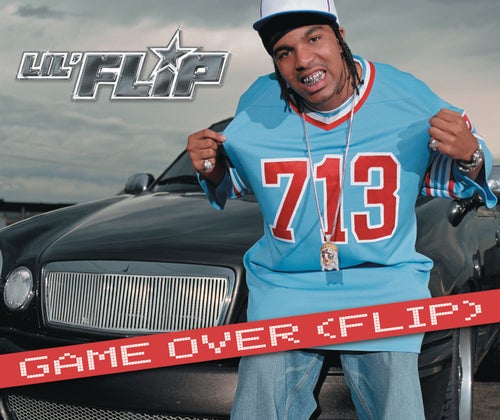