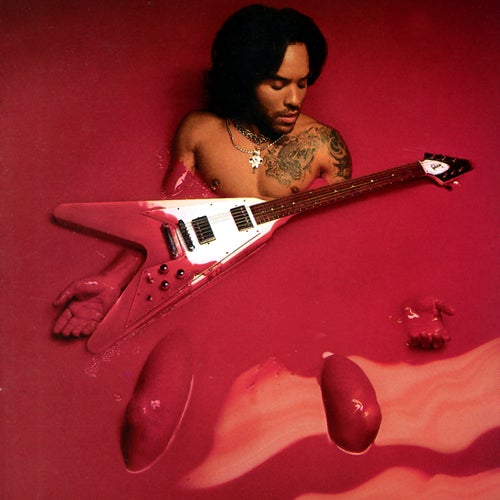 Ouça no Napster
Lançamento: May 2004
Gravadora: Virgin Records
After publicly ravishing Nicole Kidman, bragging about his piercing, and getting a hairdo that echoes Prince's Dirty Mind-era mop, it's hard to believe it when Kravitz sings "I Don't Want To Be a Star." But he is a rock star -- Baptism's beefy guitar riffs and sing-along choruses confirm that fact in spades.
Nick Dedina 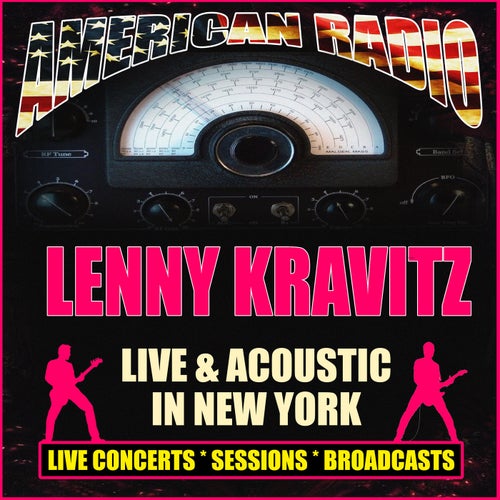 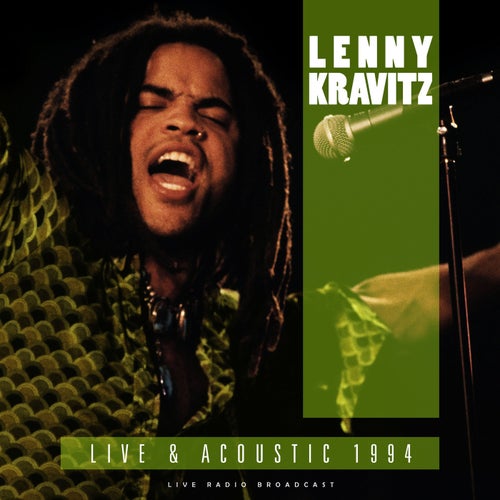 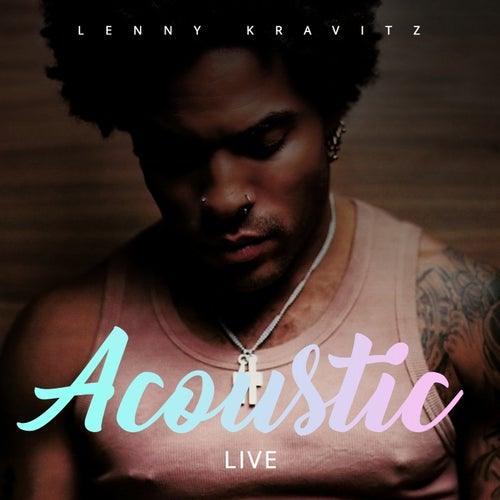 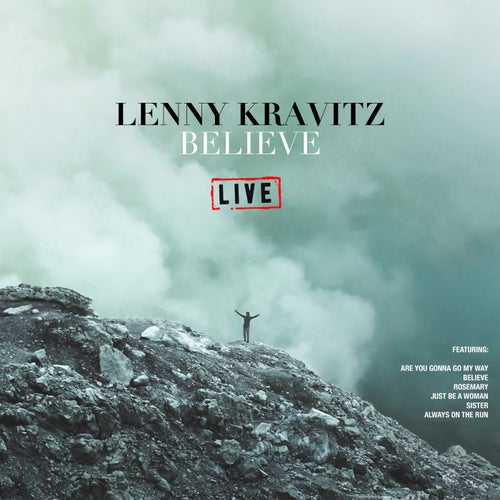