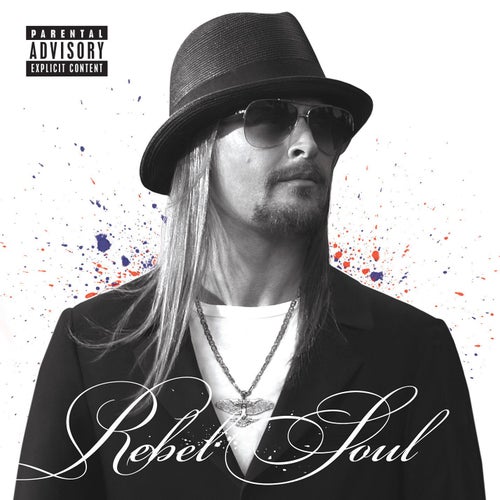 Ouça no Napster
Lançamento: Nov 2012
Gravadora: Top Dog/Atlantic
Kid opens this soundtrack to Detroit's urban-farming future with a Seger-boogie scoot called "Chickens in the Pen" and ends with three honky-tonk moves. Between, he throws caution to the wind: silly nu-metal, lonely Auto-Tuned ballad, lots of old-time Detroit rock 'n' roll, including a soul cover named for the city and two songs named for the music -- one a long list of oldies; the other about a trash-talker who sells his Midwestern soul for L.A. success. Two other standouts even count as political: an AC/DC riffer for soldiers, then a Mitch Ryder-ish frat-rocker tuned into bad American news.
Chuck Eddy 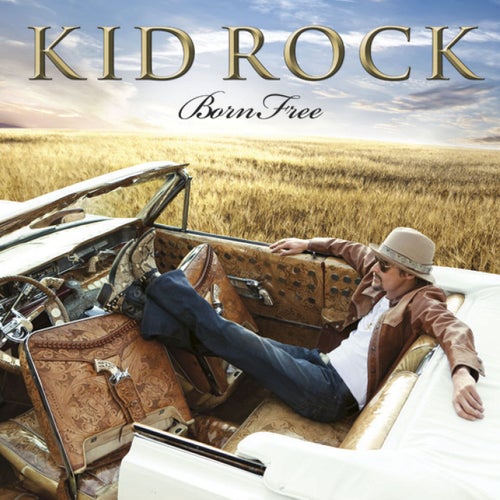 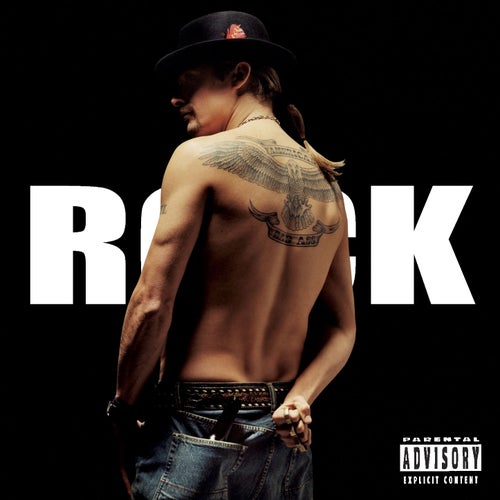 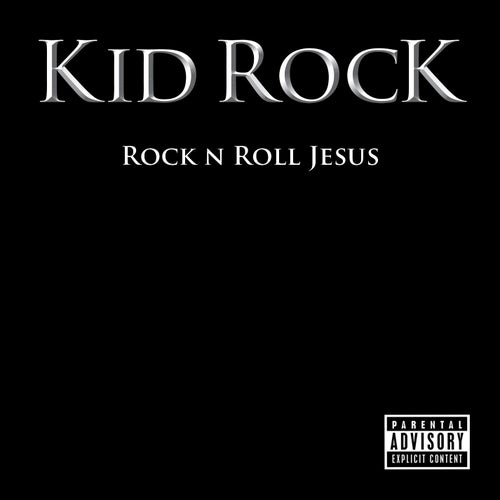 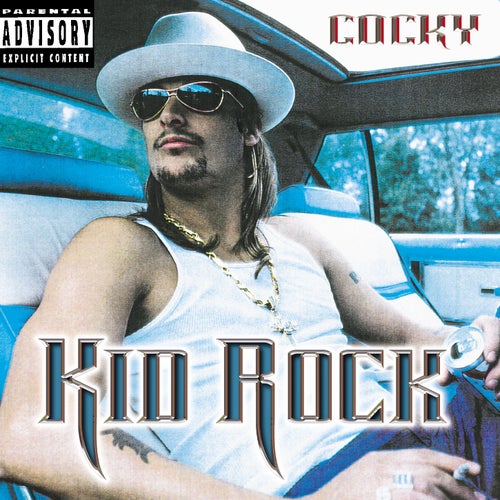