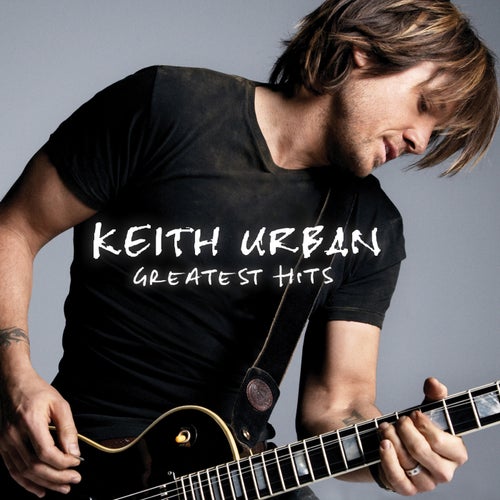 You'll Think Of Me

You'll Think Of Me

Ouça no Napster
Lançamento: Nov 2007
Gravadora: Capitol Nashville
Greatest Hits -- 18 Kids is the culmination of nearly a decade of smash singles, including Urban's first chart topper, "But For the Grace of God," and his 2007 hit, "Everybody," along with the expected slew of favorites ("Stupid Boy," "Days Go By," "You'll Think of Me," "Better Life"). Also included is a newly recorded version of "Got It Right This Time," which takes the acoustic gem and amps it up with a full band, plus Keith's take on Steve Forbert's 1979 hit, "Romeo's Tune" -- both excellent additions to an already strong release.
Linda Ryan 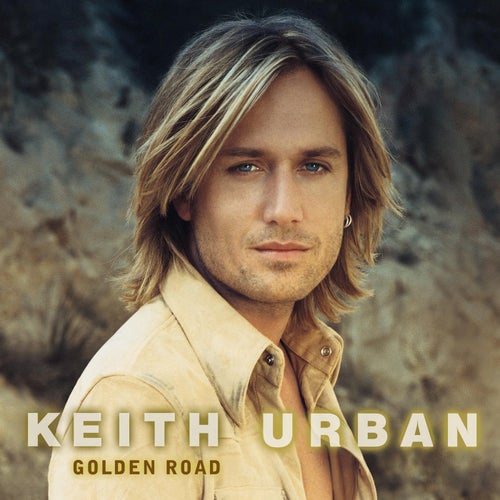 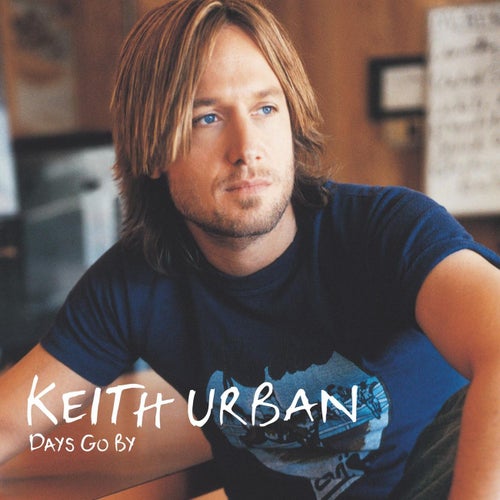 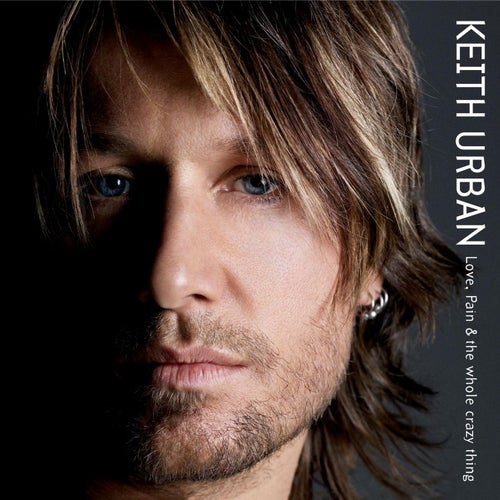 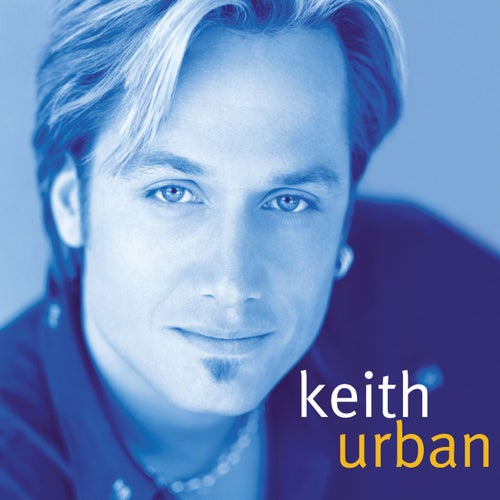