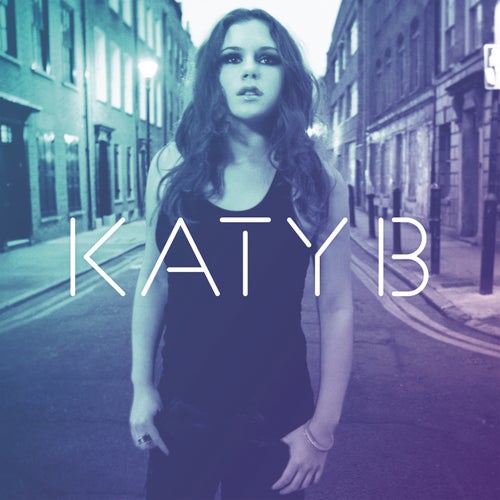 Katy On a Mission

Katy On a Mission

Ouça no Napster
Lançamento: Sep 2011
Gravadora: Rinse / Columbia
What is Katy B's mission? To be queen of dubstep's pop crossover? To conquer a U.S. crowd skeptical of British R&B? Possibly both. Produced by scene veterans including Geeneus, Zinc and Magnetic Man, the record ranges widely, from rolling U.K. funky to skeletal breakbeat soul, and from peak-time club hits to idiosyncratic house a la Basement Jaxx. But the standouts "Perfect Stranger" and "Katy on a Mission" prove her effortless command of dubstep at its most epic.
Philip Sherburne 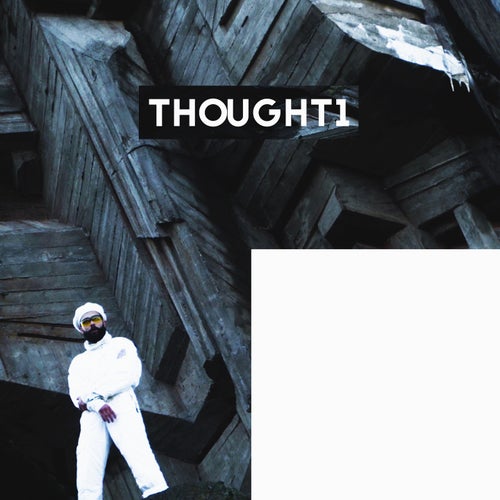 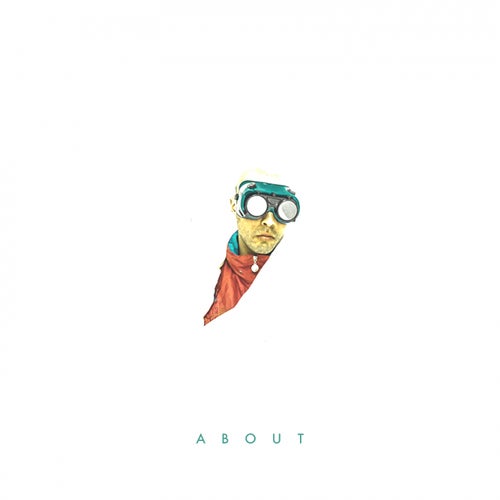 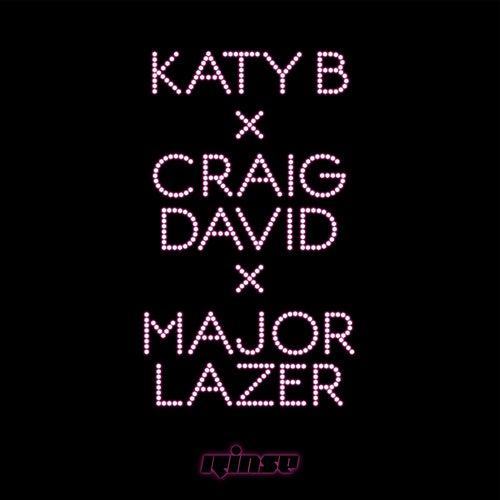 Reproduzir
Who Am I 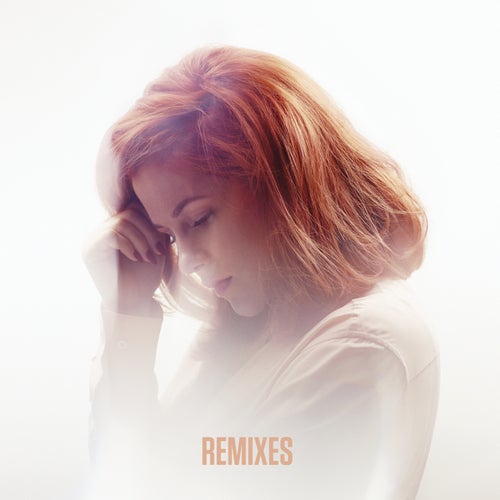