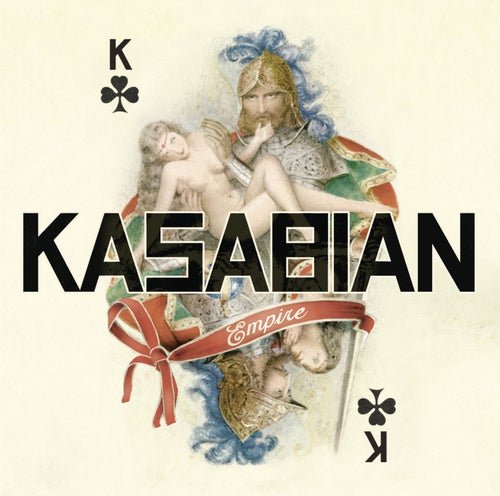 Ouça no Napster
Lançamento: Sep 2006
Gravadora: Columbia
Touring with the volatile Oasis could make anyone a bit haughty. Here, the Brit hipsters of Kasabian decant some of that Gallagher brother arrogance into their sophomore album, but eloquently so. With epic instrumental breaks, atmospheric vocals, trippy transitions and acid-laced beats, the enticing sound of Empire could get an entire arena shaking in rapture. "Apnoea" and "Stuntman" will induce dance seizures, "Empire" and "The Doberman" will get the fists pumping and "British Legion" will rouse the lighter-waving enthusiasts.
Stephanie Benson 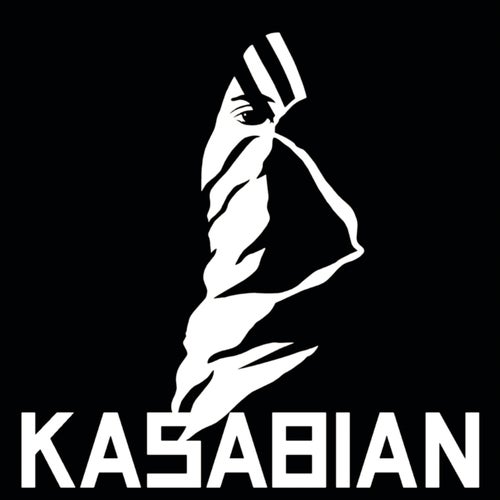