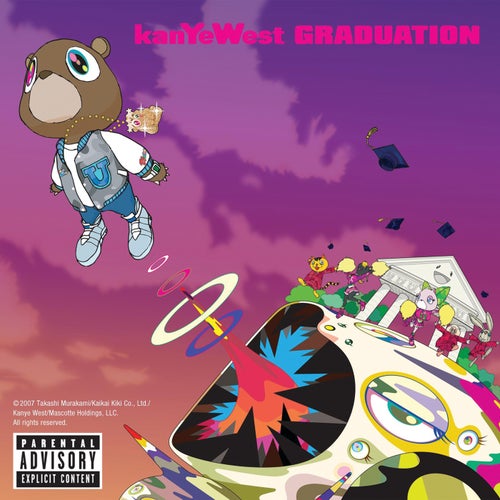 Ouça no Napster
Lançamento: Sep 2007
Gravadora: Roc-A-Fella
Though Graduation initially struck critics as shallow, it is now a cornerstone of Kanye West's career. Charting his evolution from the backpack braggart of The College Dropout to pop celebrity, he samples early 1970s confessional rock ("I Wonder"), electro-house ("Stronger" and "Flashing Lights"), piano-driven arena-rock ("Homecoming") and Southern trap-rap ("Can't Tell Me Nothing"). It's a soundtrack through which he muses neurotically and struggles to contain his ego amid international success. It is the birth of the Kanye that we know, love and are often annoyed by today.
Mosi Reeves 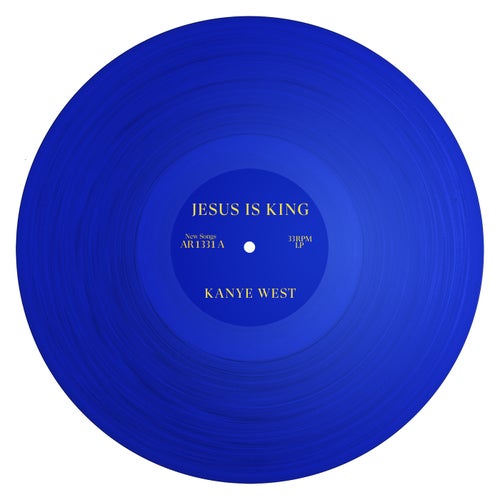 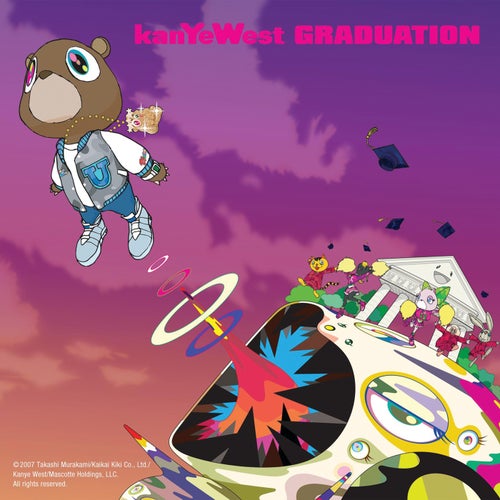 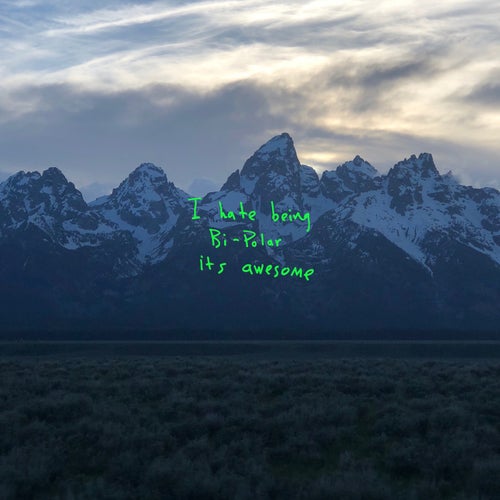