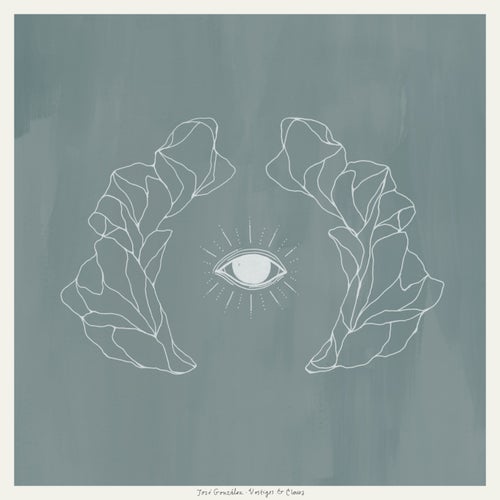 Ouça no Napster
Lançamento: Feb 2015
Gravadora: Imperial
After devoting a few years to his band Junip, José González the singer-songwriter returns with Vestiges & Claws. It may be his first solo effort in eight years, but there isn't a sliver of rust to be found. González is one of those rare post-everything musicians capable of creating deeply personal music while also allowing his influences to haunt him. A touching mediation on growth and optimism, "Every Age" benefits from a melody that totally recalls the more pastoral efforts of early-'70s Bee Gees. Then there's "Afterglow," a hypnotically audacious fusion of British folk and Tropicalismo.
Justin Farrar 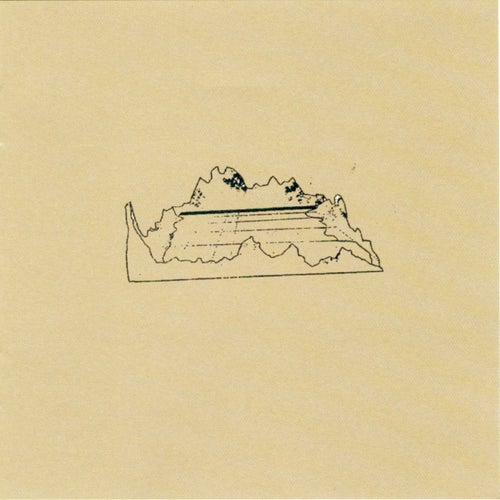 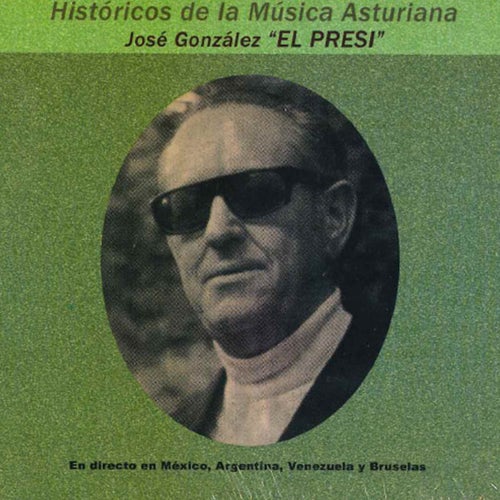 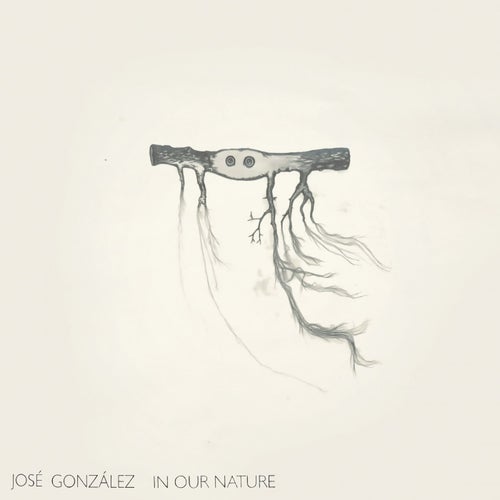 Reproduzir
In Our Nature